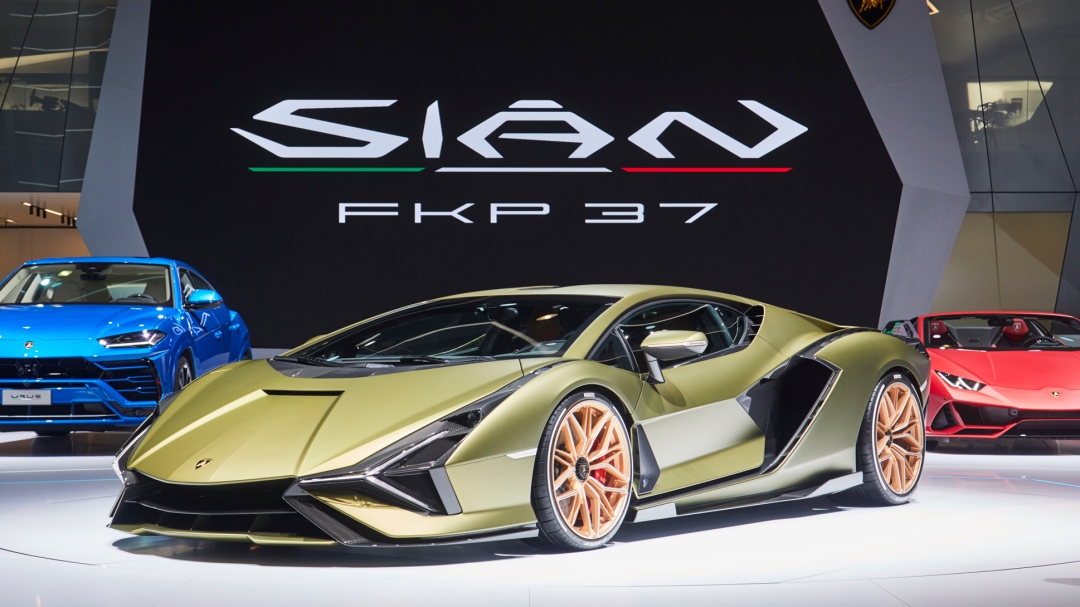 The first-ever production-spec electrified Lamborghini has been revealed. Named the Sián FKP37, it is also the fastest and most powerful car from the Sant’Agata Bolognese ranch. While the evolution towards a hybrid powertrain was inevitable, it’s been done in a very Lamborghini way. Most carmakers are fitting batteries and electric motors to smaller engines, the Italian supercar manufacturer is determined to hang onto its V12s and we’re very grateful for it. 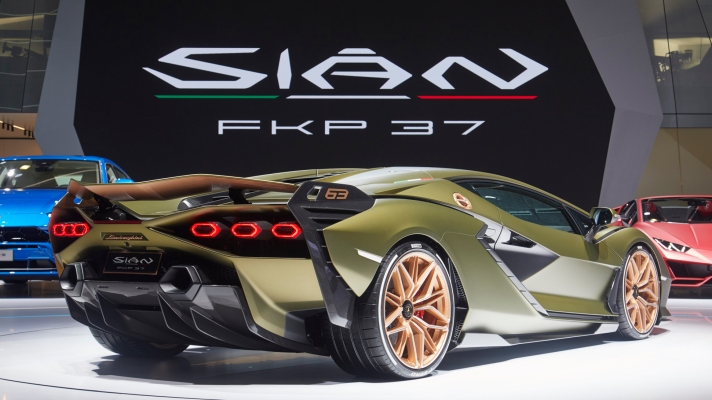 The Sián borrows the 6.5-litre naturally-aspirated V12 from the Aventador SVJ and incorporates a 48-volt mild-hybrid system into the gearbox for a total performance output of 807bhp and 750Nm. But instead of using batteries for the e-motor, Lamborghini has opted for using a supercapacitor. Why? Because supercapacitors can store up to 100 times more energy, accept and deliver their charge much faster and lighter than lithium-ion batteries. Another production first on the Sián is that the low-voltage hybrid has a direct connection between the e-motor and the wheels which allows it to take the strain during low-speed manoeuvres(like parking). 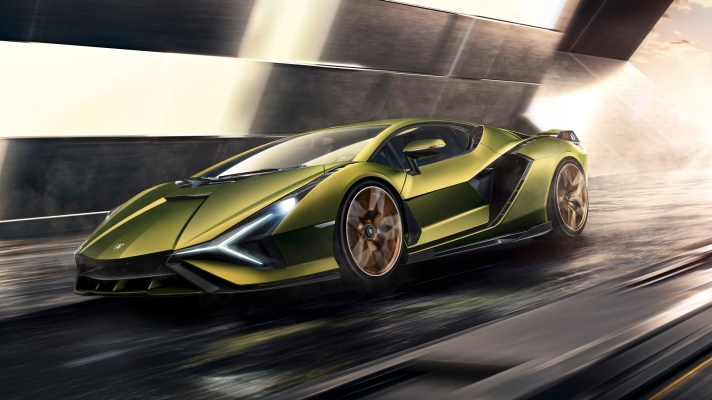 The power is sent to all four wheels, as usual, using a 7-speed automatic gearbox. Its AWD system also has a rear mechanical self-locking differential. Lambo claims that its new electrified supercar can do the nought-to-100kph sprint in under 2.8 seconds and hit a top speed of 350kph.

It’s a mild-hybrid so the Sián also has regenerative braking. But thanks to the supercapacitor technology, the energy storage system is fully charged every time the car brakes instead of charging gradually as batteries would. The stored energy can be deployed instantaneously as a torque boost up to 130kph and fill the gaps between gear changes. The soundtrack should be epic too thanks to the V12 behind the seats. 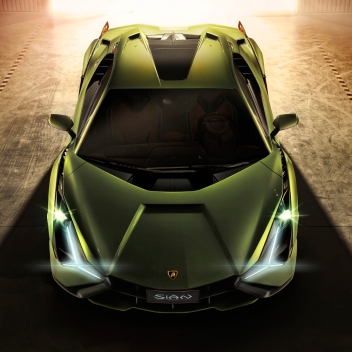 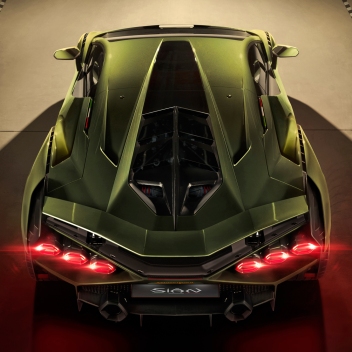 In terms of design, the Sián FKP37 looks like a modern-day Lamborghini should – very angry, lots of vents and aero, Y-shaped designs, hexagonal designs and a fighter-jet kind of road presence. It does seem to borrow some inspiration from the Terzo Millenio concept car but also from the Countach. The Sián seems lower, more rakish and stealthier too. At the back, it has hexagonal taillights, six of them, and none of that connecting lightbar stuff. There’s a sleek active-aero wing at the back that sits flush into the tail-end design and rises with the large end-plates when needed. The aggressive rear diffuser rises upwards with the hexagonal twin-exhausts. Lamborghini revealed the Sián in ‘Earth Green’ with gold accents and gold wheels but the limited-run supercar should spawn some exciting customer specifications in the near future.

The cabin of the Sián features a reworked interior with a sense of familiarity. There’s plenty of carbon-fibre, plush upholstery, carbon-fibre seats and a flip-up cover for the ignition button. Lamborghini has decided to do stick with traditional switches and buttons on the central console which is a good distinction from most new supercars. It does have some screens by way of the new portrait-style infotainment display as well as the digital instrument cluster. The roof features an electro-chromatic window which gives lends the cabin a sense of airiness. 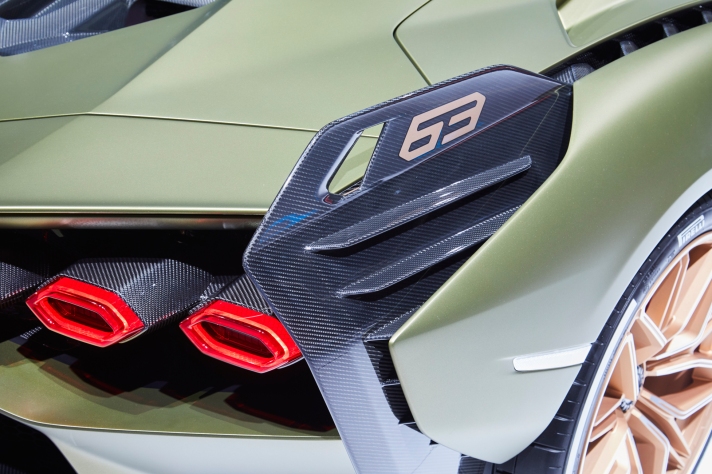 Lamborghini will build only 63 units of the Sián and all have been spoken for with each one costing somewhere around €3 million with options. Even though this is another limited edition, the Sián could preview the design language for the successor of the Aventador. It’s good to know that Italian V12s will exist for a while longer, even in the hybrid era.

Share your thoughts on the Lamborghini Sián in the comments below, check out the detailed gallery and don’t forget to subscribe to The Auto Loons for more cool updates from the car world. 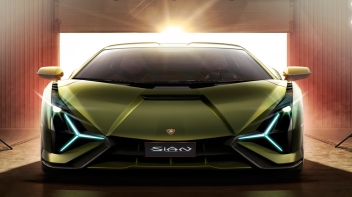 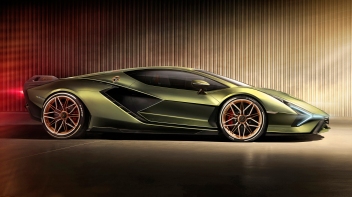 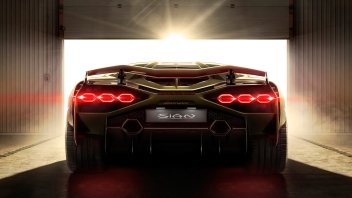 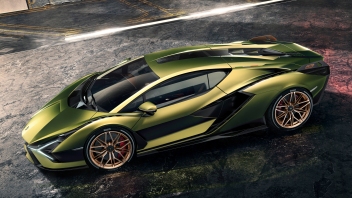 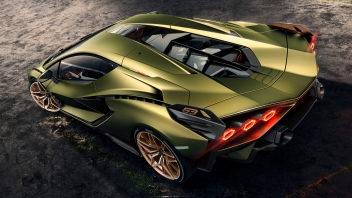 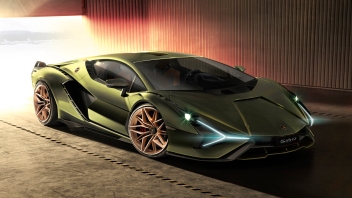 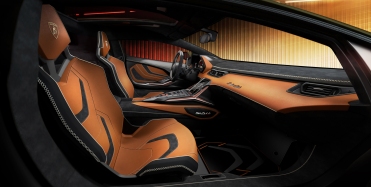 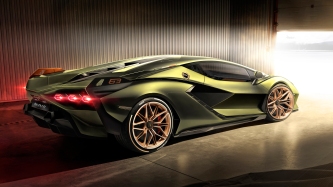 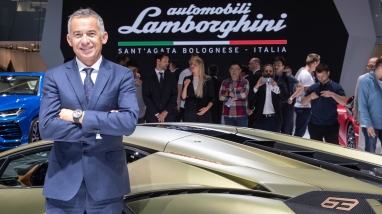 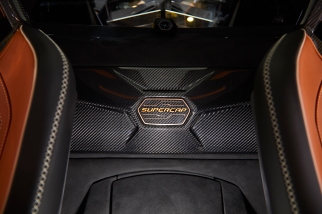 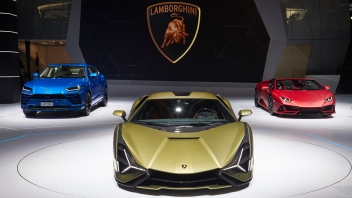 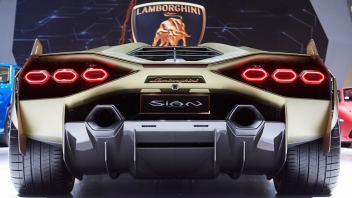 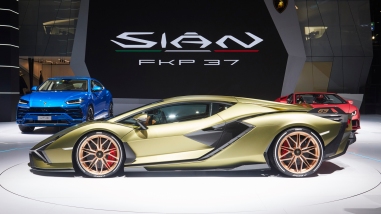 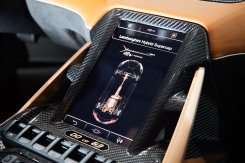 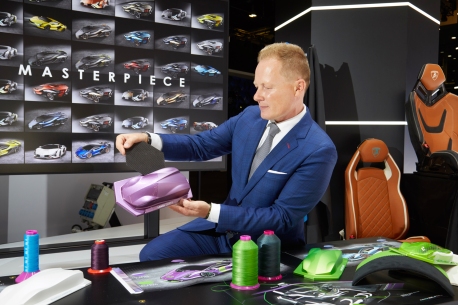 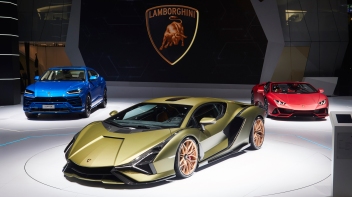