The AM-RB 003 Gets A Name: Aston Martin Valhalla

If you only follow the Auto Loons and don’t know there was something called the AM-RB 003, it’s because we totally didn’t write anything about the 2019 Geneva Motor Show. That’s where Aston Martin revealed their third mid-engined hypercar in partnership with Red Bull Advanced Technologies. The first being the Valkyrie and the second was Valkyrie AMR Pro. Now, the AM-RB 003 has been given its official name that carries the “V” nomenclature tradition – the Valhalla.

Think of the Valhalla as the Valkyrie’s smaller sibling. It will also use F1 and race-derived technology, aerodynamic prowess, carbon-fibre body tub and turbo-hybrid powertrain systems. Like the Valkyrie but in a less extreme form, it will have the same pronounced front keel, large rear diffuser and underfloor design generating most of the car’s downforce.

The rear wing will use next-gen aircraft technology called FlexFoil, built by FlexSys Inc and validated by NASA. This tech will allow for the car’s downforce to be changed without changing the physical angle of the entire element. Whenever unveiled in final form, it’ll likely be cooler and more advanced than the tech used in the McLaren Speedtail. 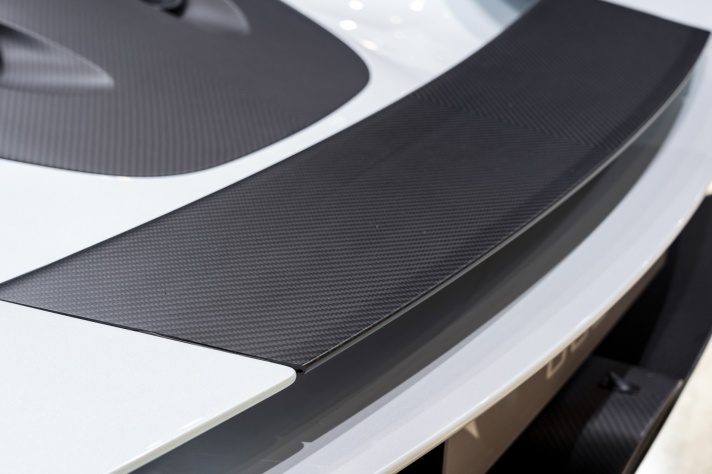 Aston says that the biggest difference between the Valkyrie and the Valhalla is the size of the cockpit wherein the latter is meant to be more usable and comfortable. It gets LMP1 style doors (i.e. door opens forward with a bit of the roof), the centre console has been widened and luggage space is provided in the form of a shelf behind the seats. The cockpit is a new design with a racing-style steering wheel shape and the central console is 3D-printed to make it light as possible. The driver’s display screen is mounted on the wheel itself along with a plethora of controls while the infotainment setup is more of “use your phone” for simplicity and efficiency sake. 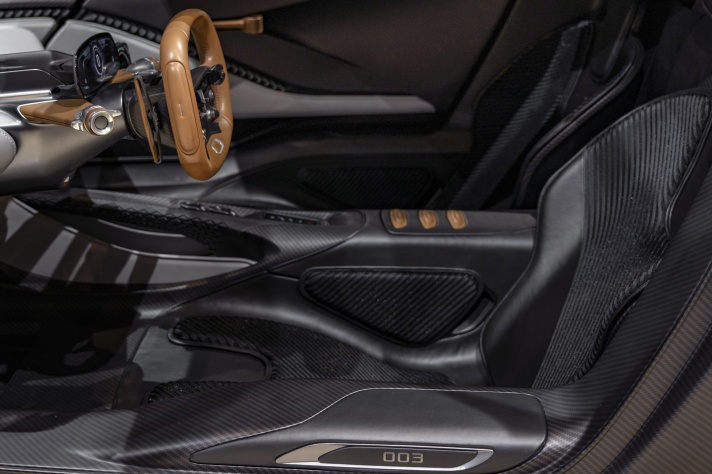 But I think the biggest difference is that while the Valkyrie will use a shrieking V12, the Valhalla will use a new hybrid, turbocharged V6 engine. It will be the first Aston Martin model to use this new, in-house powertrain. The full technical details of the Valhalla are yet to be shared but we expect it to produce over 700bhp in total.

Aston Martin will make only 500 units of the Valhalla which is a lot more than the Valkyrie but still quite limited. But in a similar way, the AM RB-003 will spawn the brand’s first series production mid-engined supercar wearing a familiar name that also starts with a “V”. 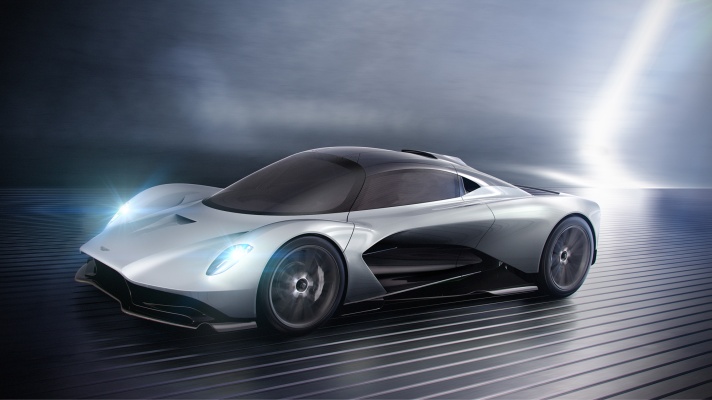 The final version of the Valhalla is still some time away of course. But going by the AM-RB 003 showcased at the Geneva motor show, it will be a sight to behold. What do you think of the latest crop of Aston Martin hypercars? How much power would be available in the Valhalla? Is it cool enough to be this era’s poster car? Before you answer that last one, know that the Valhalla is scheduled to appear in the next Bond film. Share your thoughts in the comments below and don’t forget to subscribe to the Auto Loons for the latest update on our newest content. 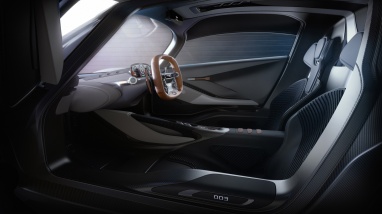 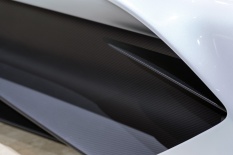 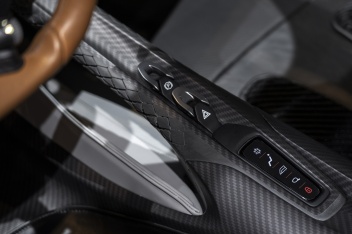 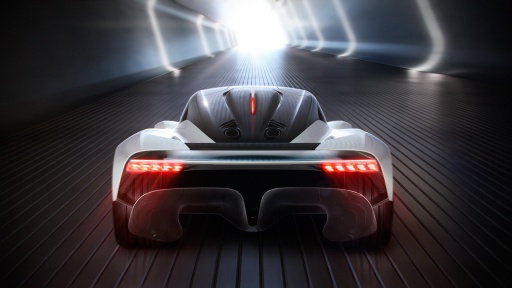 One thought on “The AM-RB 003 Gets A Name: Aston Martin Valhalla”