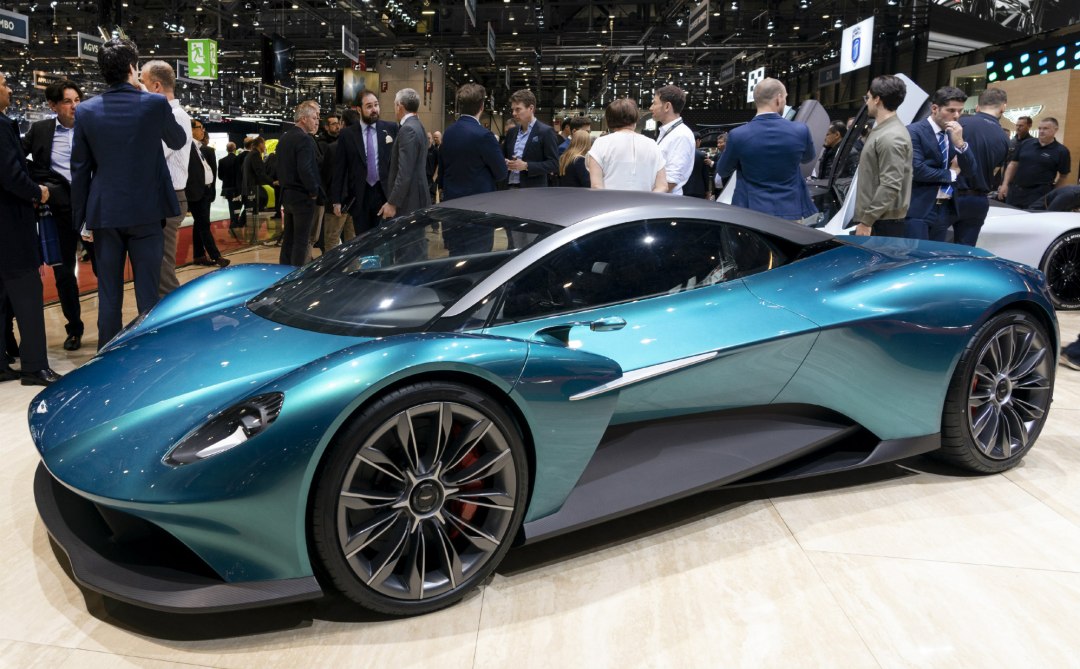 The Aston Martin product lineup has been undergoing a generational change since 2016, starting with the DB11. Even the Vantage has been updated while the Vanquish name was seen out with the Vanquish S Ultimate. However, the monicker will return as a mid-engined supercar previewed as the Vanquish Vision Concept.

It is the first series-production mid-engine supercar for Aston Martin. In case you’re wondering how is it the first, the Valkyrie and the new AM-RB 003 count as limited-run mid-engined hypercars. The Vanquish Vision Concept does borrow a lot of styling cues from its hypercar siblings but looks less extreme and more usable. Miles Nurnberg, Aston Martin Director of Design said: “Its beauty comes from a shift in emphasis from the aggressive, function-driven surfaces of Aston Martin Valkyrie and AM-RB 003 to more flowing and sensuous forms, while retaining a resolute athleticism and modernity: critical qualities in expressing the distinct character and capabilities of what will be Aston Martin’s first mid-engined series-production supercar.”

Around the rear, you can see a few similarities to other Astons like the Vantage, the older Vanquish and the Valkyrie too. There are also certain design elements that are similar to the likes of the McLaren and Ferrari mid-engined supercars. Perhaps certain engineering solutions to the same problems tend to be similar from a superficial perspective.

The Vanquish Vision Concept features a bespoke bonded aluminium chassis instead of all-carbon fibre construction. The production version will feature a version of the new V6 engine that will debut in the AM-RB 003. Max Szwaj, Chief Technical Officer, said: “The Vanquish Vision Concept is the point when the things we have learned during the Aston Martin Valkyrie and AM-RB 003 programmes reach the series-production models. Creating a car like this for Aston Martin is a challenge I have relished since joining back in 2017.”

Aston’s mid-engined supercar is expected to begin production in around 3 years, so by 2022. It will take on whatever Ferrari, Lamborghini and McLaren offer then, the successors of the F8 Tributo, Huracan EVO and 720S so to speak. The final production-spec of the mid-engined Vanquish will likely look a lot like this concept car and that’s an exciting era of supercars to look forward to.

What do you think of the Vanquish Vision Concept? Would it be your pick over an Italian option? Share your thoughts in the comments below, check out the gallery and don’t forget to subscribe to The Auto Loons for more cool updates from the car world. 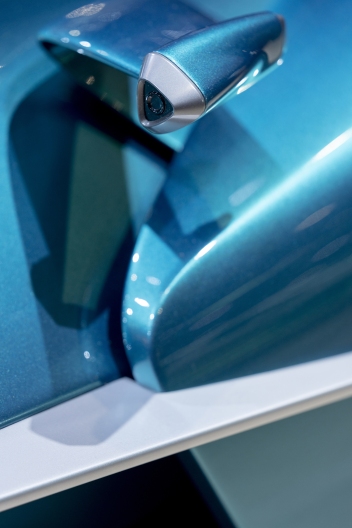