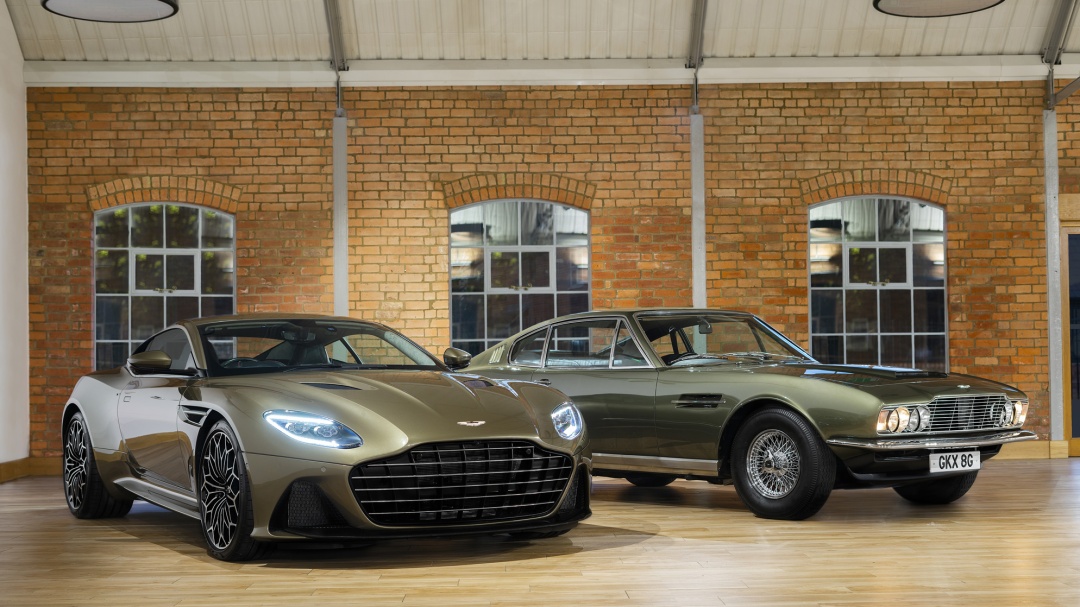 The Most British Aston Martin of 2019 – ‘OHMSS’ DBS Superleggera

Aston Martins and James Bond have a long history together. Two British icons through the decades that have captured the hearts of men and women alike as being the pinnacle of style, power and charm. There’s been plenty of special Bond-themed Astons so far and this is the latest one. In the 1969 film On Her Majesty’s Secret Service, James Bond (then played by George Lazenby) drove an Olive Green Aston Martin DBS. Well, 50 years later, there’s a new DBS and to honour that we have the special “On Her Majesty’s Secret Service DBS Superleggera”. In Olive Green of course.

It gets a different grille, one with six horizontal vanes to pay homage to the 1969 movie car and a new splitter too. The OHMSS DBS also gets new intricately designed forged alloys with plenty of carbon fibre too. 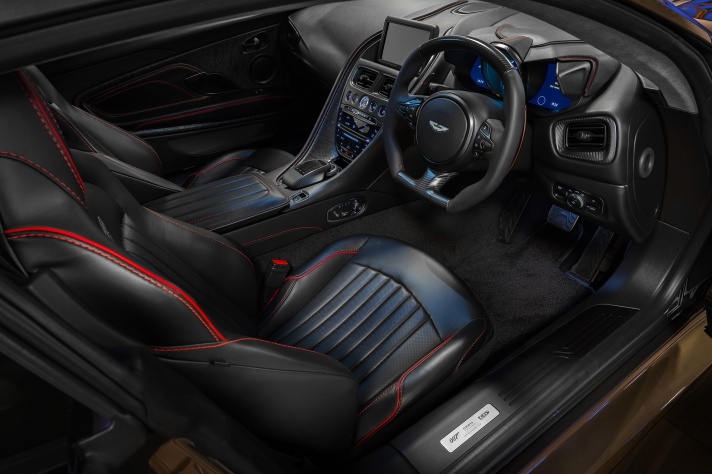 On the inside, Aston Martin have tried to make this as 007 as legally allowed (no ejector seats or hidden weapons). The 50 lucky people who will get one of these get to select a bespoke designed drinks case with a metal clasp and red felt lined interior. It has space for two bottles of champagne and four flutes and slots into the boot. The OHMSS DBS is trimmed in black leather with grey Alcantara accents (as in the 1969 DBS) with red accents in the cockpit and on the carbon-fibre gearshift paddle. There’s plenty of 007 brandings as well. 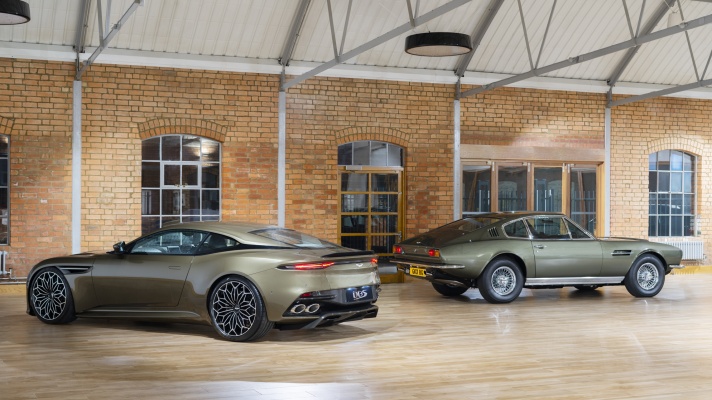 The OHMSS DBS Superleggera is not the most badass DBS (Tag Heuer Edition) and not as rare as the DBS 59 which pays tribute to Aston Martin’s racing history (only 24 units made). But it’s the suavest limited edition DBS Superleggera yet. What do you think about it? Does the new DBS need to be IN a Bond film soon? Or should it be one of Aston’s upcoming mid-engined monsters? Share your thoughts on the OHMSS DBS Superleggera in the comments below and don’t forget to subscribe to the Auto Loons for the latest update on our newest content. 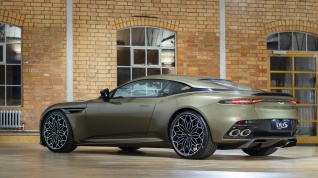 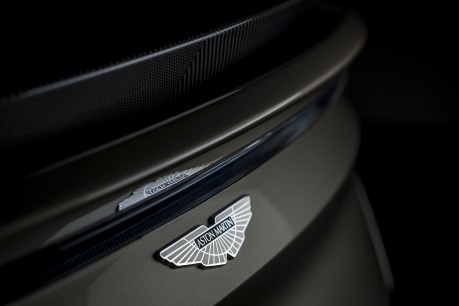 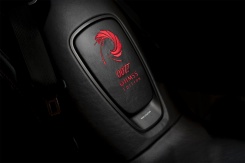