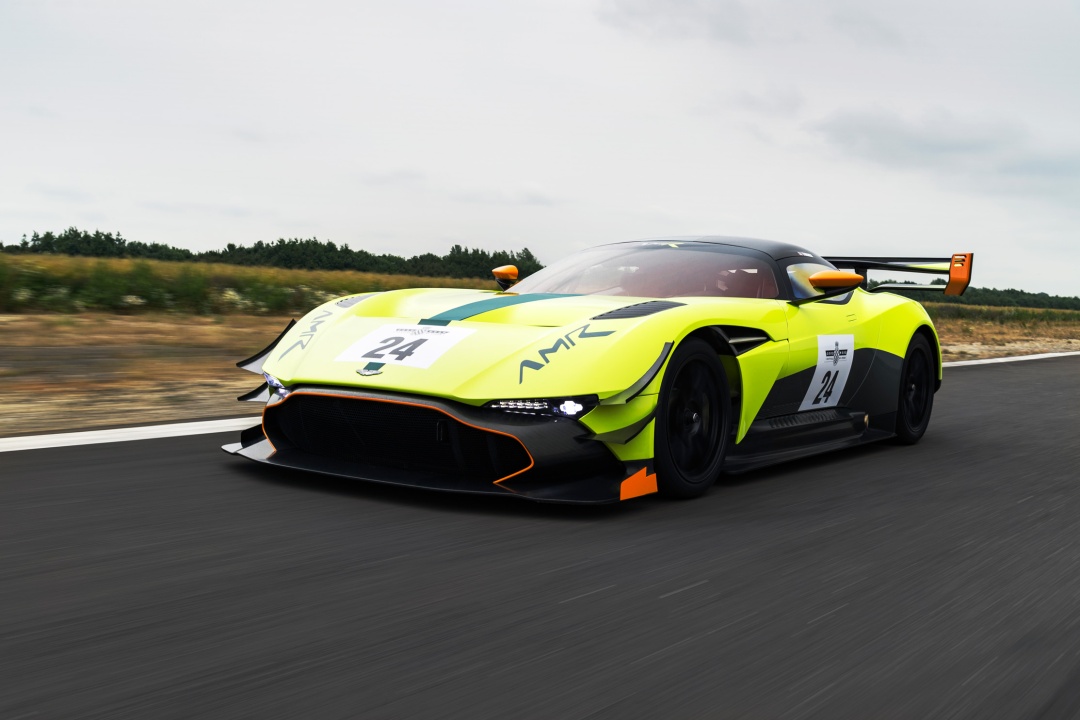 ‘Extreme’. It’s a word you’ll come across a lot when you’re talking about the Aston Martin Vulcan. After all, it’s a track-only supercar which houses an atomic plant of sorts, a 7.0-litre naturally aspirated V12 that churns out 820bhp. Only 24 of these multi-million-dollar cars were made, sold out, and we doubt if many of its owners ever thought it could use a little more downforce(did they forget about that rear-wing?!) and more acceleration. Clearly, Aston Martin thought different.

What we have here is an AMR Pro pack for the Vulcan, courtesy of their racing division (Aston Martin Racing). There is no increase in power (not needed of course) but instead, it includes a host of aerodynamic enhancements making the car look even more extreme and dramatic than before.

We start at the front-end with the new louvred panels above the front wheel arches to reduce aerodynamic lift. Then there is the sizeable pair of dive planes added to each side of the nose and the huge front splitter gets fitted with turning vanes to its underside to improve steering response. The madness continues at the back with a new, even bigger,  dual-plane rear wing, the star feature being a 20mm ‘Gurney’ flap, supplemented by wind endplates all of which sport additional 15mm Gurneys to maximise the downforce.

The resulting improvement in numbers? Well, the ‘standard’ Vulcan produced 3150N at 160kph and the AMR Pro one produces 4000N at the same speed. The aerodynamic changes have also improved its balance to improve traction, steering and front-end grip. The shortened gearing makes for even punchier acceleration says Aston. The Vulcan has been put through a bit of a diet too with ‘optimisation of the carbon fibre lay-up and core form reducing the weight of the engine cover by 5kg.’

If you’re still wondering who thought the Vulcan needed to be made even more extreme, here’s an answer, from the mouth of the Aston Martin VP and Chief Special Operations Officer, David King: “Like anything with a motorsport mindset, once we’d built and delivered all 24 Vulcans we started thinking about how to make it quicker.”

So there you have it folks, an extreme version of an already pretty extreme car – the Vulcan AMR Pro. Check it out in its neon glory in the gallery below: 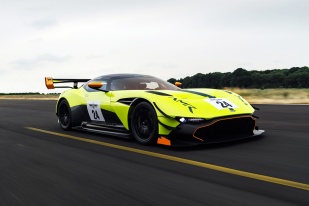 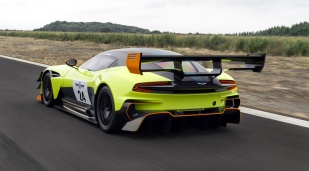 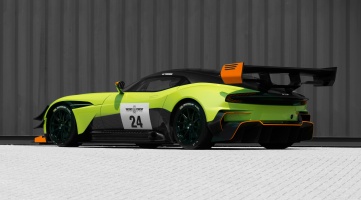 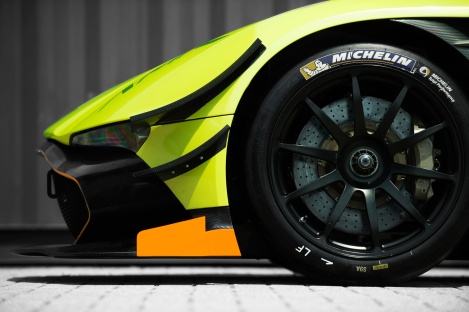 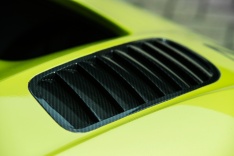 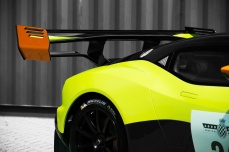 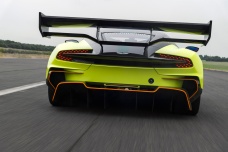