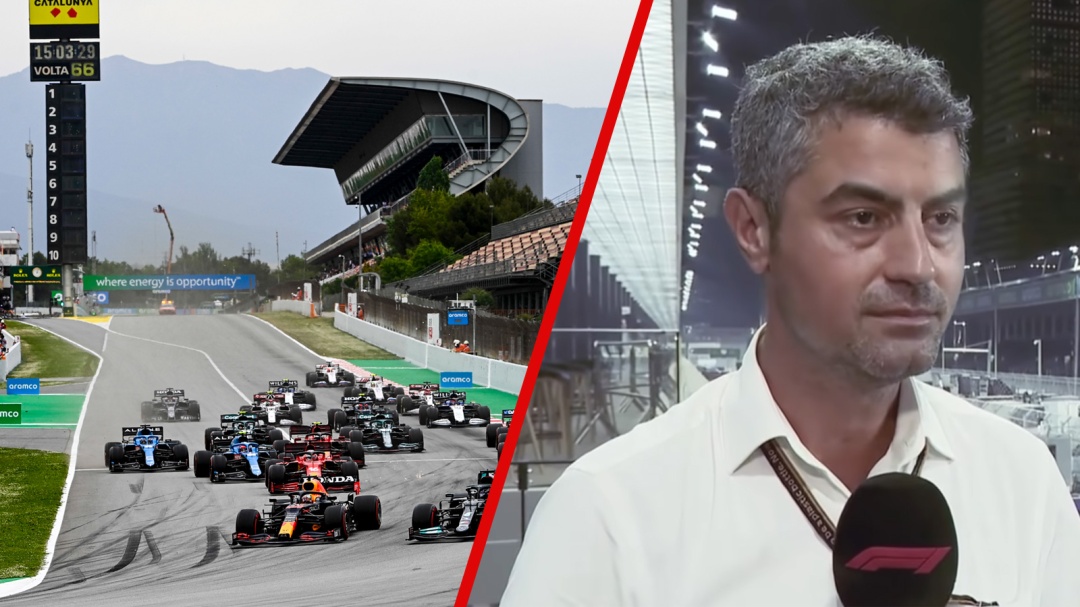 The top tier in motorsport may only be active for 8 months in a year but there’s always a lot going on. On the back of a hotly contested season that ended in a mist of controversy, there are a host of changes being made to Formula 1 ahead of the 2022 season. The brand new technical regulations are already a tall challenge for the participants but various off-track concerns needed addressing as well. Here’s a quick roundup of all the key news from the last few weeks:

Yes, that’s the catchy headline. But there is a lot more at play in this decision than holding one person accountable for a sticky situation. The FIA, now led by newly-elected President Mohammed Ben Sulayem, shared plans for a host of structural changes to race control, based on an analysis of what happened at the 2021 Abu Dhabi GP. The biggest change was the creation of a Virtual Race Control Room that will be located in an FIA office, away from the action. It will be communicating in real-time with the race director to help apply the technical regulations with the help of technology. Kind of like VAR in football. Yeah, not the most promising step but perhaps it will improve things in the long run.

The second big part of the change is that there will be TWO new race directors to fill the role of Michael Masi, who had taken over from Charlie Whiting. Niels Wittich and Eduardo Freitas will be taking on the role alternatively and will be assisted by Herbie Blash as the permanent senior advisor. Niels and Eduardo are well-established in the motorsport realm with the former a WEC race director and the latter being a former DTM race director. If one were to read deeper into their selection, it is worth noting that they have experience in racing where contact is somewhat expected. Therefore, with F1 allowing more aggressive racing of late, we expect the penalties to be assigned with fair motorsport context.

The FIA will also be reassessing the unlapping procedures behind the safety car. We expect they’ll be more definitive going forward, in an attempt to lay tighter guidelines for all imaginable situations. Also, the direct radio communications between teams and race control will no longer be broadcast. While it was a fantastic insight for F1 fans, it also opened up private professionals to outside pressures. So, to all the toxic trolls out there: thanks for ruining something good. Again.

In an attempt to spice up certain race weekends in a season, F1 experimented with the sprint qualifying format in 2021. The idea is that a short 15-18 lap race on Saturday will decide the starting order for the main race on Sunday. It didn’t change things a whole lot but made Saturdays more exciting for the casual viewers. The sport will be repeating this format for 2022 as well but has increased the incentive for teams to be more competitive during sprint qualifying. Previously, only the podium finishers were awarded points: 3 for first, 2 for second and 1 for third. Now, the top 8 will be getting extra championship points in a similar decreasing order. So, an extra 8 points will be up for grabs to the person who “qualifies” first, 7 for second, 6 for third and so on. The three races that will host the Sprint format in 2022 are the Imola GP, Austrian GP and Brazilian GP.

Other changes include the name and it will now be called just Sprint, not Sprint Qualifying. That and the fact that Pole position will be awarded to the person who qualifies fastest on Friday, not for the person who places first in the Sprint.

The FIA took heat for the way events unfolded in the 2021 Belgian GP when the race was affected by unending rain over the Spa-Francorchamps circuit. In the end, the drivers did a couple of laps behind the Safety Car and the top ten were awarded half the points they’d usually get. The new statement defines a new scoring system for shortened races as follows:

No points will be awarded unless a minimum of two laps have been completed by the leader without a Safety Car and/or Virtual Safety Car intervention.

Circuits That Extended Their F1 Contracts

This is a regular event in the sport as venues renew their contracts with F1 at any point in the year. In the past few months, a host of such renewals took place that we did not individually report on, so here’s the quick rundown:

What do you make of the changes announced for the F1 Race Control structure? Do you agree with F1’s new plan for the Sprints? Share your thoughts in the comments below and don’t forget to subscribe to the Auto Loons for more F1 updates and news about cool cars.