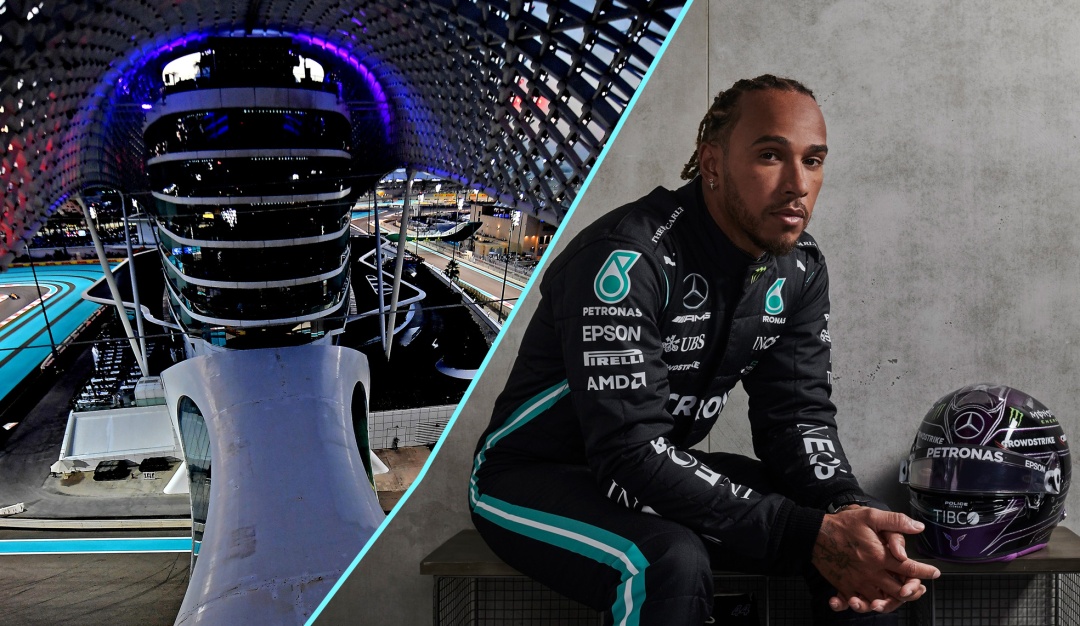 Mercedes was the only top team whose driver lineup had no confirmed drivers beyond 2021 but no more. Lewis Hamilton has extended his stay with the Silver Arrows for another two years, announced ahead of the qualifying at the Austrian GP.

The seven-time world champion is already in his ninth year with the Mercedes team that has dominated the turbo-hybrid era of Formula 1. His contract extension creates the mathematical possibility for him to achieve a total of 10 world titles in the sport. Some of the comments from Lewis and team principal Toto Wolff included in this announcement:

“We’ve accomplished so much together but we still have a lot to achieve, both on and off the track. I’m incredibly proud and grateful of how Mercedes has supported me in my drive to improve diversity and equality in our sport. They have held themselves accountable and made important strides in creating a more diverse team and inclusive environment.”

“As we enter a new era of F1 from 2022 onwards, there can be no better driver to have in our team than Lewis.”

The second Mercedes seat, currently occupied by Valtteri Bottas, is still open. It is most likely that the Finn will be leaving at the end of the 2021 season with George Russell filling the vacancy. However, nothing is truly certain in F1, so we’ll have to wait till the official announcement.

While Hamilton’s contract extension is the latest buzz from the paddock, here are a few more news bytes from the last couple of weeks:

The British GP at Silverstone on the weekend of 16-18 July will be one of the first F1 events since CoViD struck to allow 100% attendance. Ticket holders will be asked for proof of either a negative lateral flow test within 48 hours of arrival or of full vaccination. Fans are a key aspect of the sport’s ambience, especially on race day and it’ll be good to see packed stands on the broadcast as well.

The circuit that is the host to the final round of most F1 seasons in the turbo-hybrid era is not known to deliver exciting races. Most overtakes are made on the long DRS straights with little to no chance for a slower car to respond once overtaken. The one time it was interesting was when DRS was not activated for the first half of the race due to a sensor glitch and driver’s had to depend on skill and cojones. Well, the people in charge have tried to fix this matter with more drastic measures such as making changes to the circuit itself which are as follows:

The core idea behind these changes is to increase opportunities for overtaking and wheel-to-wheel battles. I’ve done a fair few laps on the existing Yas Marina circuit in the F1 games and I think these might help with the action in the middle order but won’t make much difference to the battles for podium spots. Hopefully, the new F1 2021 game will also feature the new layout for us to try out and compare virtually.

Singapore drops out, Turkey is back on the calendar!

The 2020 Turkish GP was one of the best, wet races we’ve seen in a long time. So when it wasn’t included in the provisional calendar for the 2021 season, many were disheartened. However, when Canada had to drop out earlier in the year, Turkey was brought in to host a GP ahead of the French round. Unfortunately, Turkey had to drop out again due to travel restrictions at the time and that’s why we’re having two races at the Red Bull Ring. Now, with Singapore having to cancel its GP due to Covid concerns, Turkey has once again returned to the calendar with the race in Istanbul scheduled for the weekend of 1-3 October.

This one might not be news since the pre-orders have been open for some time and we’ve already had a look at some of the gameplay in early reviews, but it’s still worth mentioning. One does not need a racing sim to enjoy an F1 game and there’s plenty of fun to be had playing the solo campaigns. But if you’re waiting to get into the game and be part of the action virtually, the new F1 2021 games could be the best one. It’s got new vehicle damage mechanics for added realism, a two-person career mode if you and your best friend want to race in the same team, and even a storyline solo mode called ‘Breaking Point’. However, if you’re not eager to spend a wad of money to buy a brand new game at full price, this might also be a good time to pick up F1 2020 at a good discount to get your foot into the F1 video game universe.