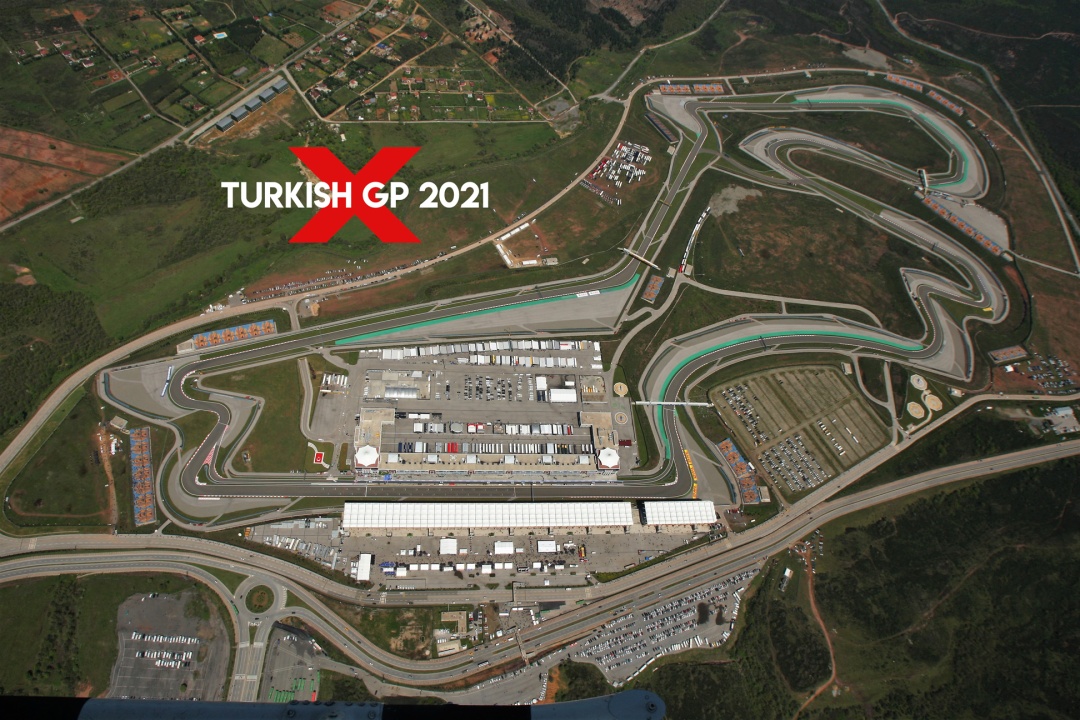 While Formula 1 is no stranger to venue troubles in the middle of a season, the pandemic forced the sport to become increasingly flexible with its calendar. As different parts of the world are in various stages of dealing with the crisis one did expect to see last-minute changes to the 2021 schedule. Canada was dropped from the schedule last month and replaced by Turkey. Now, Turkey has dropped off too due to COVID-related travel restrictions. As a result, the French GP has been moved forward by a week to the weekend of June 18-20.

The empty spot on the calendar will be filled by a second round at the Red Bull Ring. It’s being called the Styrian GP again and will take place ahead of the Austrian GP, the two races being held on June 20 and 27 respectively. The calendar reshuffle means the next few races will be two weeks apart which is a slight inconvenience to all F1 fans but we’ll be fine as long as we get enough races overall.

Turkish GP promoters have requested if the race in Istanbul could be postponed to a later date instead of being cancelled altogether, but it seems unlikely if there are no venue cancellations in the second half of the season. It’s already the longest season with 23 races on the calendar and I doubt the teams would be willing to do any extras. We’ve already had some calendar changes to the start of the season compared to what was announced at the end of 2020. Australia dropped out at the start and Imola subbed in for China (whose official status is postponed, not cancelled).

In other news, the FIA is clamping down on “bendy” rear wings in F1. This follows Hamilton’s statement that suggested Red Bull were using such tech at Barcelona last weekend. There’s little reason to doubt his statement as he did spend a fair bit of the race driving right behind Max Verstappen, giving him ample time to observe that rear wing. Teams have been known to play around with aeroelasticity for pace advantage that also allows their cars to pass the various FIA checks. Now, the regulatory body will introduce new load test parameters on F1’s rear wings from the French GP onwards. It’s not only Red Bull that’s been pushing the boundaries of what’s permissible in that area, Alpine and Alfa Romeo have been seen running “bendy” wings as well. To clarify, these wings flex at high speed which could change shape or proportions in a way that could be outside the legal parameters. It’ll be interesting to see if and how these new regulations will affect the RB16 and consequently, the fight for the championship.