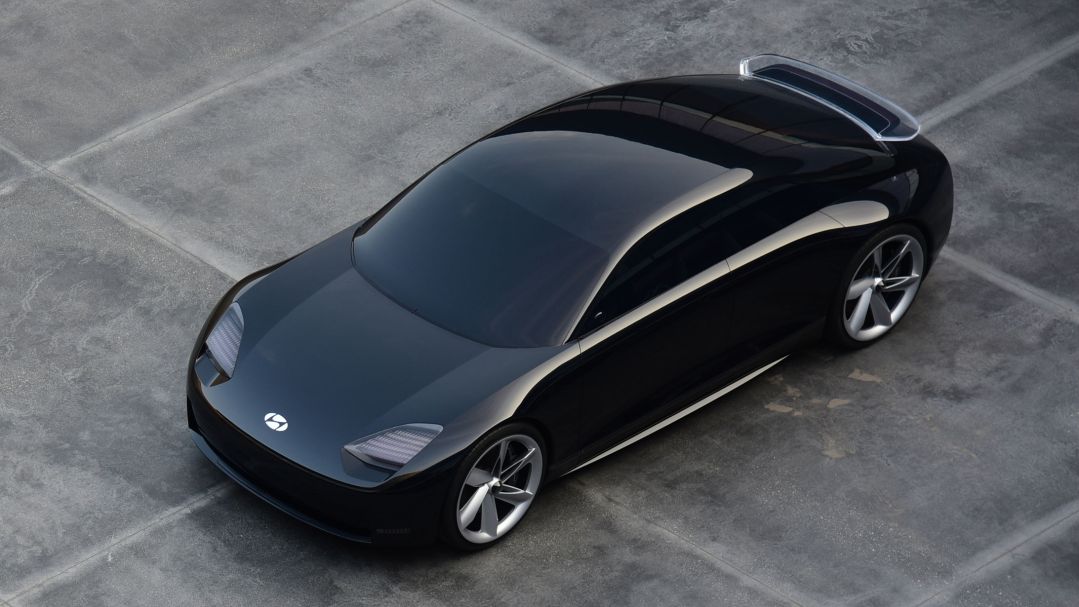 Hyundai had prepared another new concept EV to showcase at the Geneva Motor Show 2020 called the Prophecy. The show was cancelled but it’s still worth a closer look.

Recent Hyundai models feature the brand’s ongoing design philosophy called Sensuous Sportiness. The styling of the Prophecy concept EV is said to take that design language to its next level. It’s not as cool or sporty as the Eau Rouge but has a more relaxed feel about it. The Prophecy is built on EV architecture which allows for a longer wheelbase and shorter overhangs on each end. There seems to one key character line that guides its overall shape which looks a bit 911-ish too. It has one large vent across the front bumper to cool the batteries housed under the floor while the rest of it looks like a work of sculpted metal with barely any cuts or vents. Hyundai says its aerodynamically designed which I think means it’ll be slippier through the air and that’s good for EVs for increasing range. 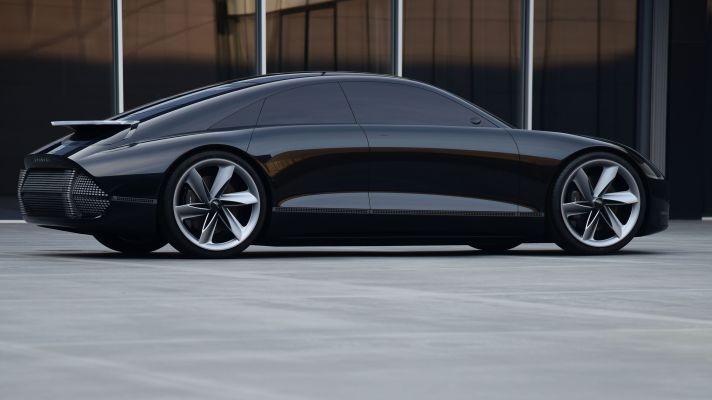 Around the back, it has a bench-like rear spoiler for added downforce. The rear haunches are said to be designed like an elegant boat-tail line so that it looks like the car is in motion even when still. It has vertical, pixel style taillamps which are integrated into the entire rear bumper design. Like all EV concepts, it has suicide doors of course.

The Prophecy concept EV has autonomous capabilities but it doesn’t abandon driver controls altogether. Rather brilliantly, it gets joysticks instead of a steering wheel. These controls can pivot left and right with integrated buttons for other vehicle functions. Overall, it’s a very comfy looking cabin design with reclined seats, a swivelling dashboard and no middle pillars. There is a panoramic sunroof for added airiness in the cabin with digital displays and ambient lighting. 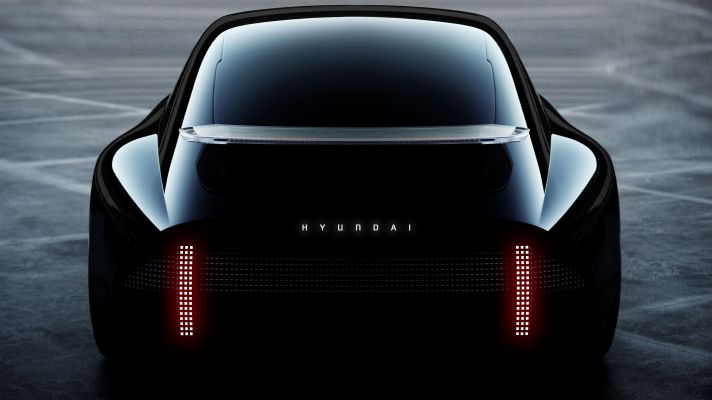 Unfortunately, Hyundai didn’t reveal any of the powertrain specifications of the Prophecy concept EV. Still, if future Hyundai sedans look like this with joystick controls, it’s not all bad. What do you make of the Prophecy? Share your thoughts in the comments and don’t forget to subscribe to The Auto Loons for more cool updates from the car world.