The team that was at the bottom end of the championship table for all of 2019 has now unveiled its new contender – the FW43. ROKiT has stayed with Williams Racing as its title sponsor and the car continues to feature a Mercedes AMG F1 power unit.

The FW43 is an evolution of its predecessor. Design Director, Doug McKiernan, commented: “We have paid significant attention to understanding the problem areas of the FW42 and we have carefully chosen parts of the car to develop, those that would give us the most performance for the resources we have.”

“There has been a healthy development rate in the wind tunnel, and we have found reasonable improvements in the cooling efficiency. The team has addressed the mechanical issues that affected it in 2019, these include the brakes and the overall weight of the car. We have made some good progress across these areas and will continue to focus on them during the season” he added.

Claire Williams stays on as Deputy Team Principal and had this to say ahead of the 2020 season: “We are all committed to re-building Williams and returning the team to competitiveness. As such, our 2020 campaign is about making progress. The fighting spirit is still very much alive, and this year, everyone will continue that fight until we get back to where we want to be.”

Behind the wheel of the FW43 will be George Russell and rookie Nicholas Latifi. That’s not a lot of driver experince in the car you might say, but don’t forget that Russell was F2 Champion in 2018(he beat Norris and Albon) while Latifi was runner up in F2 2019. Despite its pedigree, Williams is a young team in 2020. Hopefully, it can bring that energy to the track along with competitive performance.

I know I shit on Williams a lot over the last couple of year but this is the same team that Felipe Massa drove for before his retirement, Valtteri Bottas drove for before getting picked by the Mercedes factory team. That’s just the names I know from recent years. Williams has cultivated numerous championship-winning drivers and has won plenty of silverware too in its now 50 years of racing in Formula 1, not to mention all the other formats Williams Engineering has been a part of. For 2020, the team has an inspiringly bright livery, some young blood in the cockpit and one of the best engines in the market behind them. It’s time for Williams to mount a comeback from the trenches and I’m all for that. 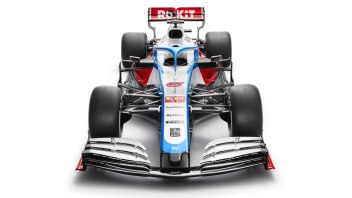 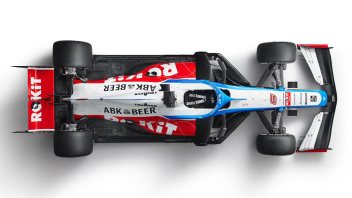 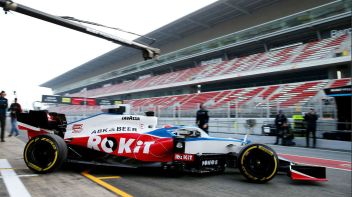 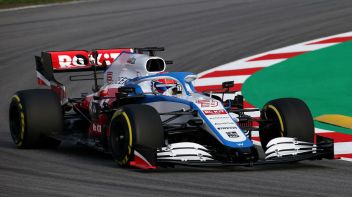