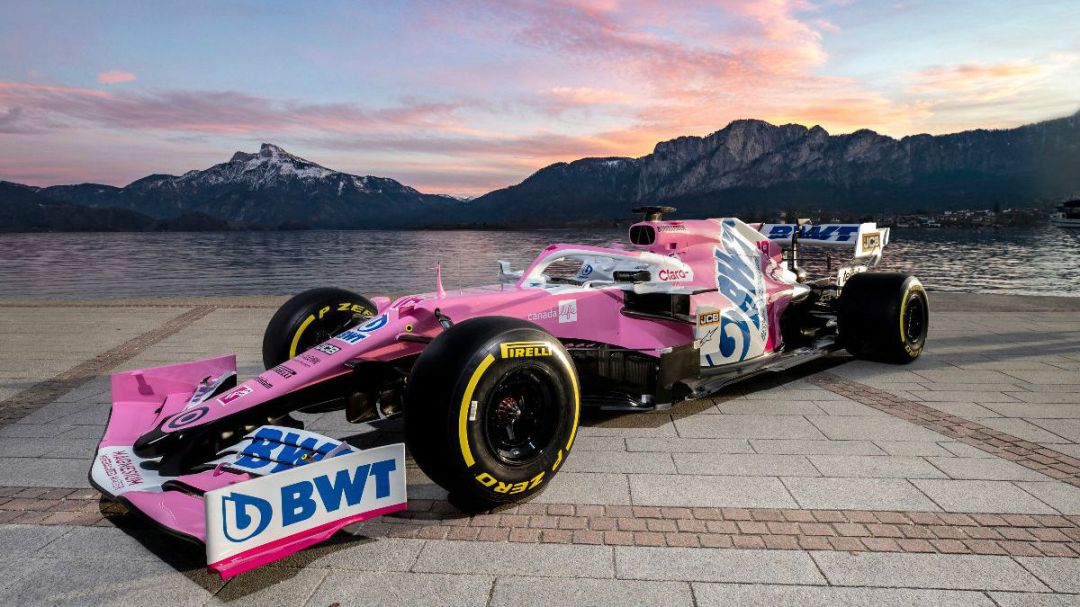 The Force.. I mean, the Sport Pes… Sorry. The new Racing Point Formula 1 car has just been revealed and its the pinkest one yet!

The pink colour was first added to the grid (in recent years) when BWT became one of the more prominent sponsors of the team when it was known as Force India. This Austrian water company has remained with the team, slowly adding more pink to the F1 car every year and this time BWT is the title sponsor for the Racing Point Formula One Team. I mean, it’s going to be an Aston Martin works team next year, why not maximise their visibility in the coming season.

Andreas Weißenbacher, CEO of BWT had this to say at the new car’s unveiling: “Over the past three years we have brought our distinctive pink colour into Formula 1 and built a very strong relationship with Racing Point. We are committed to helping this team achieve its objectives and this is why we have chosen to increase our support by becoming title partner. Working together in this way we believe the team can be much more competitive on the track in 2020. We will also support the team’s push to become more sustainable. Together we will cut down the use of disposable bottles at the track, minimise plastic waste and facilitate the local treatment and consumption of water.”

The RP20 is the best-looking pink car so far. It looks particularly stunning in this backdrop with the shimmering waters of Lake Mondsee, home of BWT, behind it. 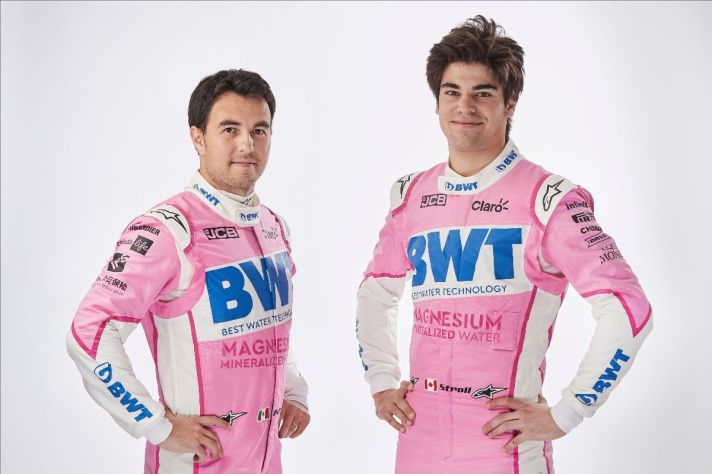 Racing Point has retained its most prominent faces with Otmar Szafnauer as Team Principal, Sergio Perez as the experienced driver alongside Lance Stroll. The RP20 will be powered by a Mercedes-AMG F1 unit as well. This team was able to finish fourth in the constructor’s championship twice under its previous owners. While F1 will be undergoing a drastic change next year, Racing Point will likely be aiming for a similar result in 2020 with a couple of podiums in the mix.

Can Lance Stroll finally put on a performance that says he has earned his seat in F1? How will Perez fare competing against his former teammate Esteban Ocon who will now be driving Renault? The middle order battles should be as intense as ever and it’ll be interesting to see who comes out on top in the pre-season testing over the coming days. 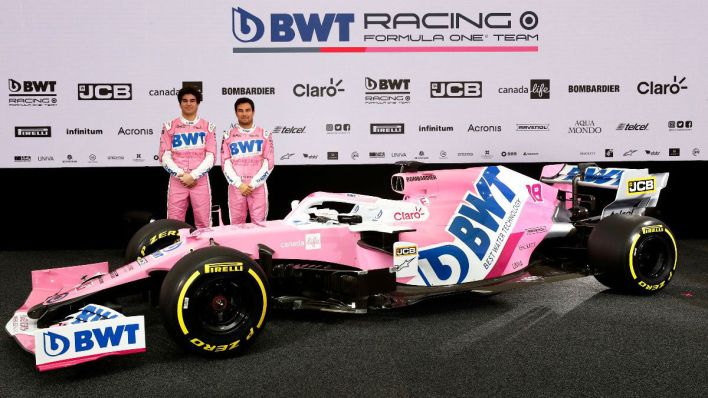