If the name SSC rings a bell, its because there was once a contender for the title of fastest production car called the SSC Ultimate Aero TT. It beat the stock Bugatti Veyron but was beaten by the Veyron Super Sport. The brand has now debuted its latest mid-engined top-speed contender – the Tuatara.

I first did a small story on the SSC Tuatara for the Auto Loons DriveTribe page a year ago. The carmaker had unveiled a close-to-production model at that year’s Pebble Beach motor show. From the outside, there don’t be any significant changes to the car since then.

The Tuatara isn’t exactly a pretty car but its looks fit the role – going really fast. While the front-end is aero like with large intakes and stylised louvres on the front wheel arches, the rear section features many different shapes. There’s the buttress design just behind the door and the somewhat elongated rear haunch. Then around the back, you have these dog-ear flaps with an active spoiler in between them. Its rear bumper is mostly mesh with massive vents flanking the middle ‘V’ shaped section that drops into the design of the rear diffuser. The aero package of the Tuatara boasts a 0.279 drag coefficient (it cuts through the air really well).

The Tuatara does stand out in the current hypercar crowd. Shelby Supercars North America (SSC) will only make 100 units of the Tuatara and this black one is the first customer car. While the pre-production models looked concept-ish in white, this black-spec with red accents looks quite menacing. 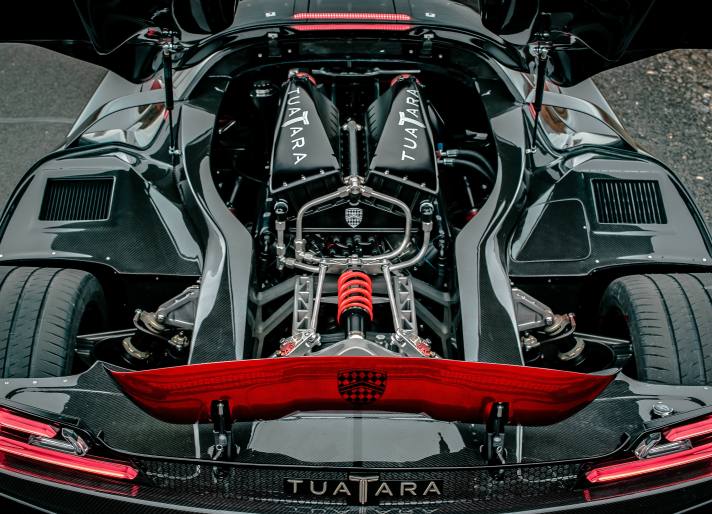 Then there is the heart of the beast – a 5.9-litre twin-turbo V8. It can offer up 1,750HP if you’re feeding it E85 biofuel while regular 91 Octane petrol keeps the performance to a more usable 1,350HP. I saw a SupercarBlondie review of one of the prep cars and this thing sounds absolutely bonkers. But how fast can the Tuatara go? Automotive designer Jason Castriota was part of the team and when commenting on its aerodynamic package, he stated that the Tuatara “maintains an identical aero balance from 100 mph to well over 300 mph, resulting in an incredibly stable and predictable car that instills absolute confidence in the driver.” Yep. Well over 300mph.

SSC’s latest hypercar shell is made almost entirely out of carbon fibre, including a carbon fibre monocoque. That plus the clever structural design keeps the Tuatara at a light dry weight of just under 1250kg. 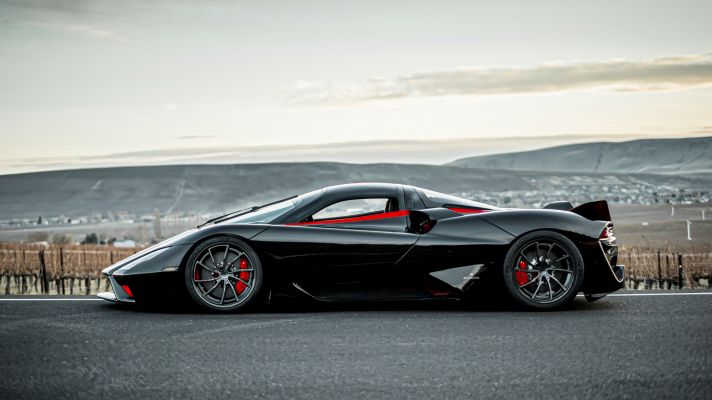 The Tuatara may well be a straightline monster but SSC North America is proud to say that it offers versatile usability. It packs a bunch of automated systems that can alter the suspension, ride height, handling, acceleration, shifting and overall drivability at the touch of a button. The preset modes are Sport, Track and Front Lift mode for getting over bumps.

Access to the cabin is granted by opening the dihedral doors. The dashboard is driver-focussed with a square steering wheel and a digital instrument cluster to provide crucial driving information. It has a touchscreen display on the central console for the infotainment and to toggle through various vehicle controls and diagnostics. Behind the wheel are custom paddle shifts for the Tuatara’s state-of-the-art 7-speed Automac transmission. It also gets cameras instead of wing mirrors and a full-time rearview camera since you can’t see out the back of the cabin. I won’t say much of the cabin details as I’m sure they are highly customisable to meet the taste of each owner. This first one belongs to one Larry Caplin.

What do you make of the SSC Tuatara? Do you reckon it’ll be faster than the likes of the Hennessey Venom F5 and Koenigsegg Jesko? Share your thoughts in the comments and don’t forget to subscribe to The Auto Loons for more cool updates from the car world. 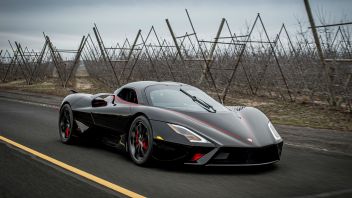 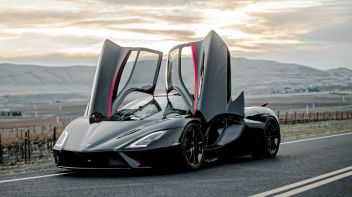 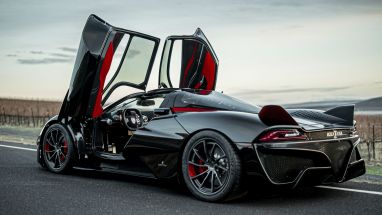 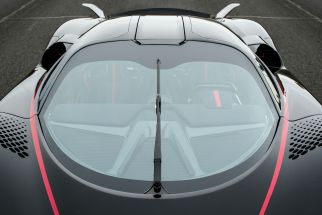 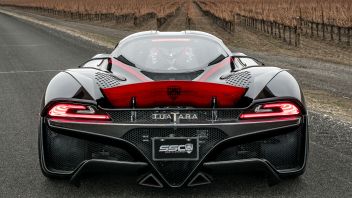