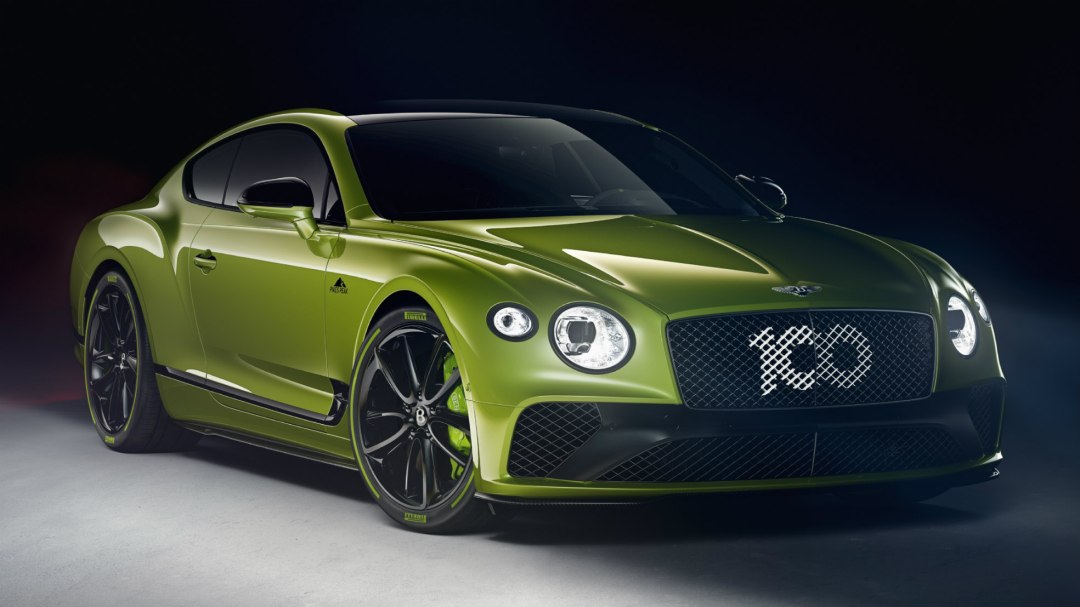 Another limited edition Bentley Continental GT has been just been revealed. This one celebrates the fact that it holds the new record for the fastest time at the Pikes Peak hill climb set by a production car – 10m18.4s. 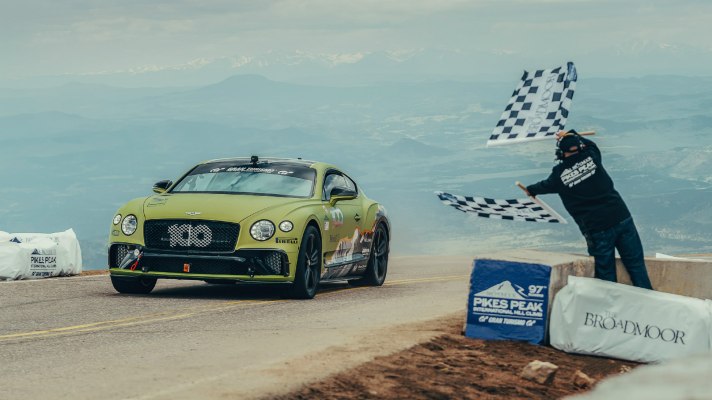 With a standard-spec twin-turbo W12 under the bonnet, the Continental GT averaged a speed of 113kph up the 20km stretch. Bentley also had the advantage of having former ‘King of the Mountain’ Rhys Millen at the wheel to navigate the 156 bends to shave off 8.4 seconds from the previous record. The Pikes Peak hill climb is a 5000ft climb with the finish line sitting at 14,100ft above sea level. In the thinner air, good old combustion engines tend to struggle and that’s part of what makes Bentley’s achievement worth celebrating. Good thing they went with the 626bhp and 900Nm W12 instead of the V8. 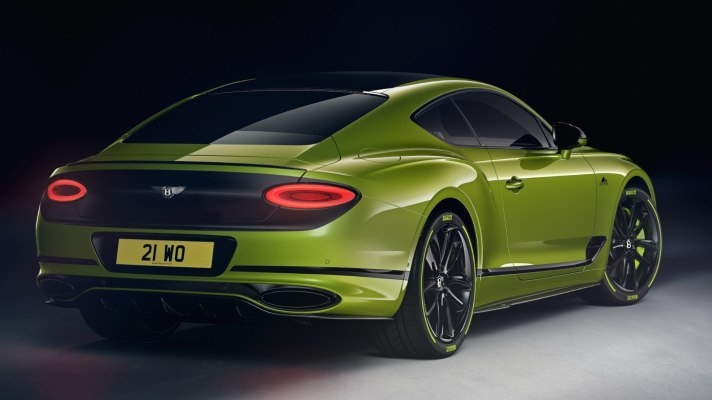 The Limited Edition Continental GT will be even more exclusive than the No.9 Edition with only 15 units up for grabs as opposed to a 100 units. Exclusive to the Pikes Peak record edition GT is the Radium by Mulliner paintwork which mirrors the colour-scheme of the record-breaking car itself. It’s a striking colour for sure which is probably why Bentley will offer you the choice of having it in a shade of black as well. The special edition car also features acid green brake callipers, Pirelli P Zero Colour Edition tyres in Radium green for the gloss black 22-inch wheels and Pikes Peak decal on the front bumper. The lucky 15 owners can also opt to have the ‘100’ grille to simultaneously celebrate Bentley’s centenary year. It also adorns the carbon-fibre body kit over the standard Continental GT. 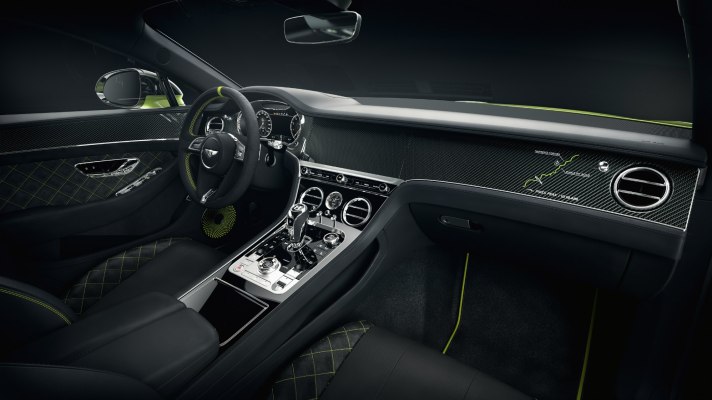 Inside the cabin, there are a few more touches of Radium green as the cross stitching with the Alcantara and Beluga leather. There are a few bits of exposed carbon fibre as well to complement the Piano Black elements on the dashboard. On the passenger side, Bentley has integrated a graphic that shows a one-of-five section of the Pikes Peak hill climb course and the record-setting time of 10:18.488 too. Other special edition elements include Pikes Peak embroidery in the headrests, Pikes Peak treadplates and Black-Radium covers for the B&O speakers. A nice combination of stealth black and neon green. 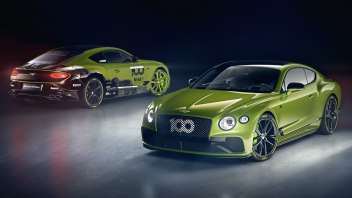 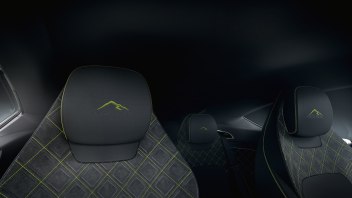 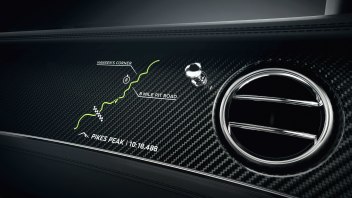 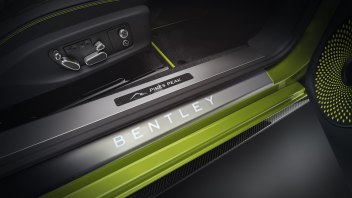 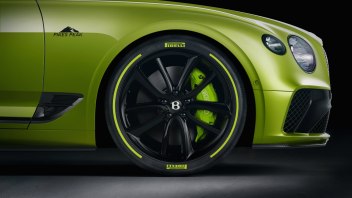 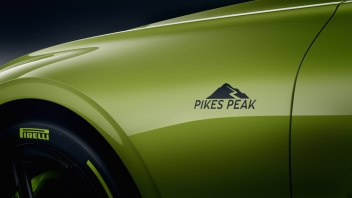 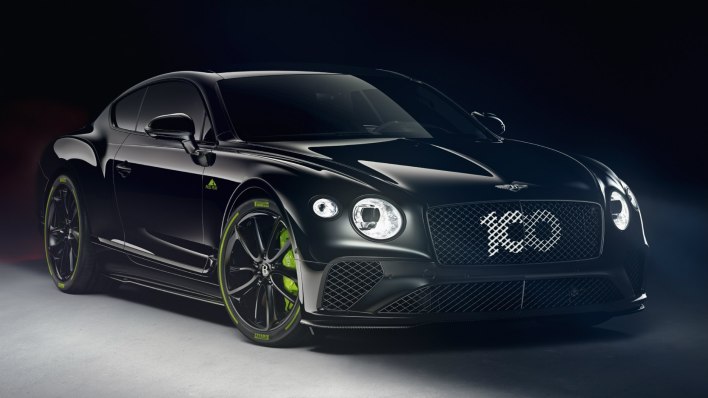