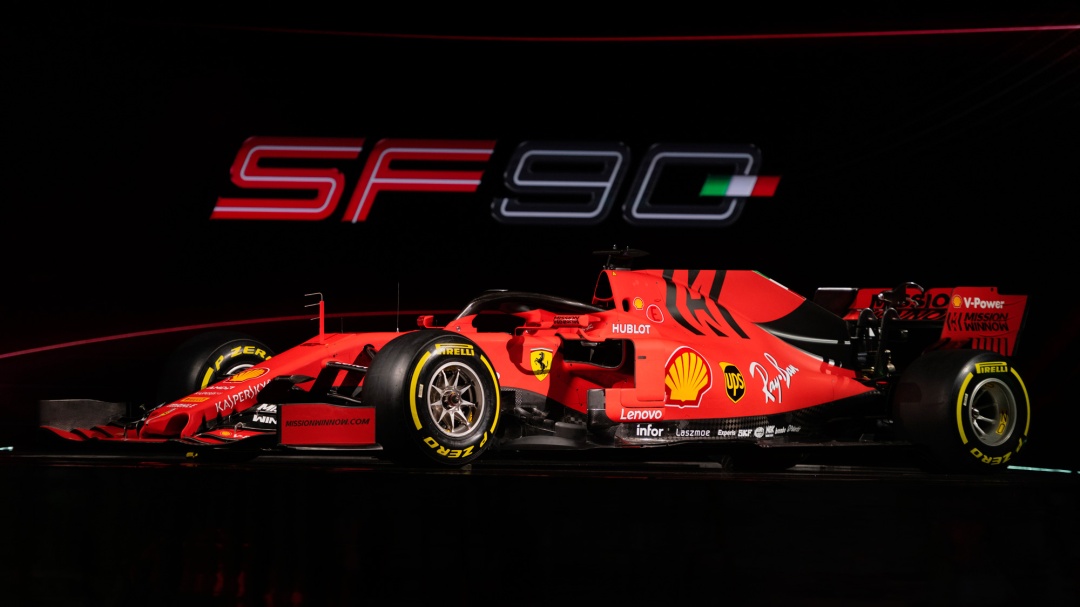 The heavyweight of Formula One and motorsports in general, Ferrari, has finally unveiled their 2019 F1 contender and it’s very, very red. This is the sixty-fifth single-seater racecar built by the Maranello team and while the design code may be 670, it is known as the SF90.

When it comes to the Scuderia team, keeping it red is a good thing. The car is notably different though thanks to the 2019 F1 regulations about the dimensions of the front and rear wings as well as the bargeboards. Various aerodynamic elements have been simplified to allow closer racing while also increasing the maximum fuel load from 105kg to 110kg. The car too now has a regulated weight of 743kg, 10kg more than 2018. Ferrari themselves mention that the engine cover is now a narrower design to improve aero efficiency and has been possible thanks to the further development of engine components and design to reduce the space taken up. It also sports the Mission Winnow branding in black instead of white. 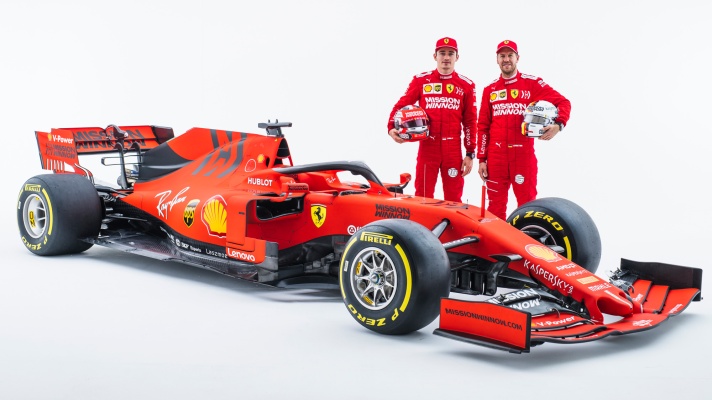 However, more interesting than the SF90 which will have to prove itself when the 2019 season begins in Melbourne, Australia, are the duo that will be driving it. The usual championship contender Sebastian Vettel and the rising star Charles Leclerc. Leclerc moves up from the Sauber Alfa Romeo team where he made his F1 debut in 2018 and now all eyes are on him – can he be the one to end Ferrari’s title drought?

The team’s new Ferrari 064 power unit, they have worked on the thermal and mechanical efficiency of the engine and the energy storage unit system has been reduced in its weight and volume. A quick reminder, a current-gen F1 power unit comprises of these key components – a 1.6-litre turbocharged V6; two motor generators – the MGU-K and MGU-H; a battery pack to store the recovered energy from the MGU-K; and an ECU.

You can check out the new SF90 from various angles in the gallery below. What do you think of it? What are your expectations from them in 2019? Let us know in the comments below and don’t forget to subscribe to stay tuned to the Auto Loons for more updates on Formula 1. 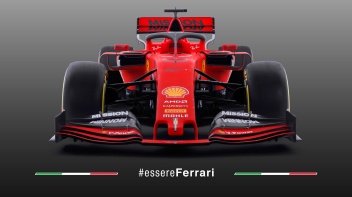 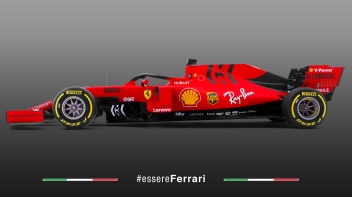 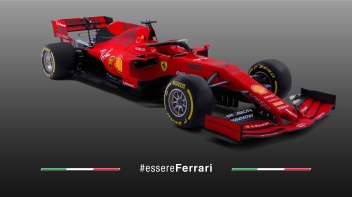 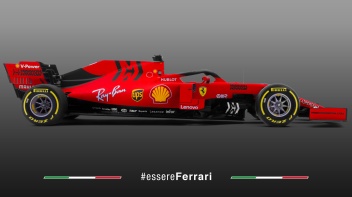