The team that finished fourth in the 2018 Formula One season is the fourth to unveil its 2019 contender – the Renault Sport F1 RS19. The team is sticking to its black and yellow theme with minor changes with the newly designed wings and bargeboards. Perhaps a little more yellow is what is notable about their 2019 livery. 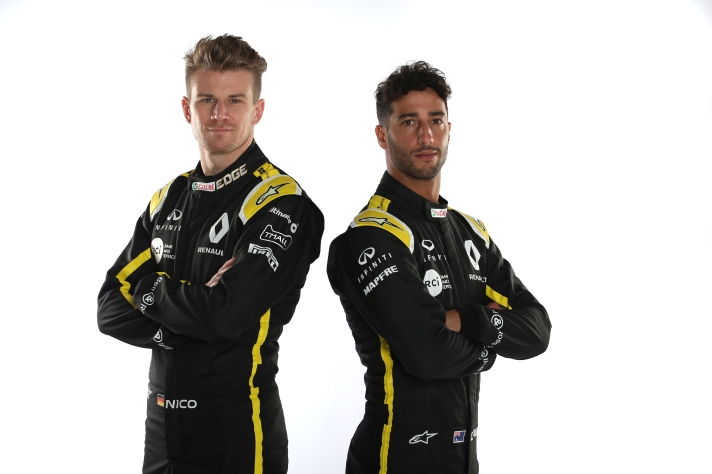 A lot more notable for the Renault Sport F1 team’s fourth year since they returned will be their driver lineup. They have kept Nico Hulkenberg and replaced Carlos Sainz with Daniel Ricciardo. The Renault factory team is now the lead team with their F1 engine as they no longer supply to Red Bull Racing and this team is built with the aim of getting podiums and building up to winning races. Who knows, we might even see Hulkenberg on the podium in 2019. Both drivers would have big expectations from the new engine – Renault E-Tech 19. This is Nico’s third season with the team while Daniel is looking forward to the new experience with a new team around him and an all-new car under him. There seems to be mutual respect between the two, both of whom who live in Monaco and have known each other in F1 as well. This is a pretty experienced line-up for Renault.

The team’s operations are based in Enstone which has seen a lot of new facilities and development in recent years which should increase Renault’s factory support for the championship. The office in Viry has also reportedly seen new investments in engine dynos and a new building for all engine assembly. Cyril Abiteboul continues to be the Racing Managing Director for Renault Sport and Marcin Budkowski as the Team Executive Director. 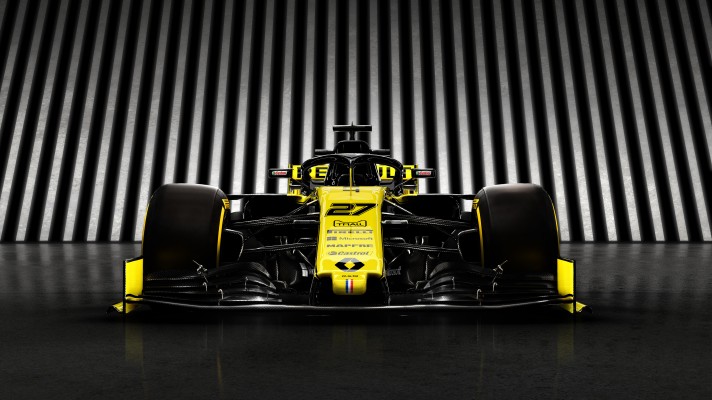 The Renault R.S.19 chassis built and designed by Renault F1 has their power unit installed as a fully-stressed member. The transmission is an 8-speed semi-automatic with a quickshift system while the ECU is from is from Microsoft.

Here are the technical specifications for the Renault R.S.19 build:

You can check out the new R.S.19 from various angles in the gallery below. What do you think of it? What are your expectations from them in 2019? Let us know in the comments below and don’t forget to subscribe to stay tuned to the Auto Loons for more updates on Formula 1. 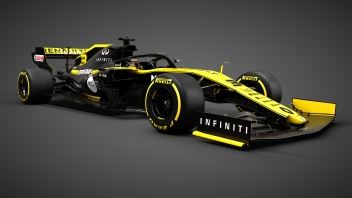 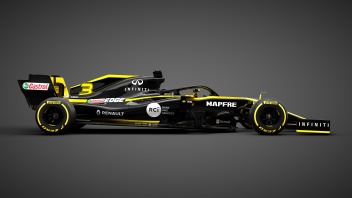 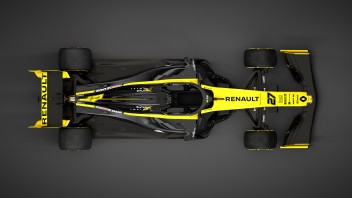