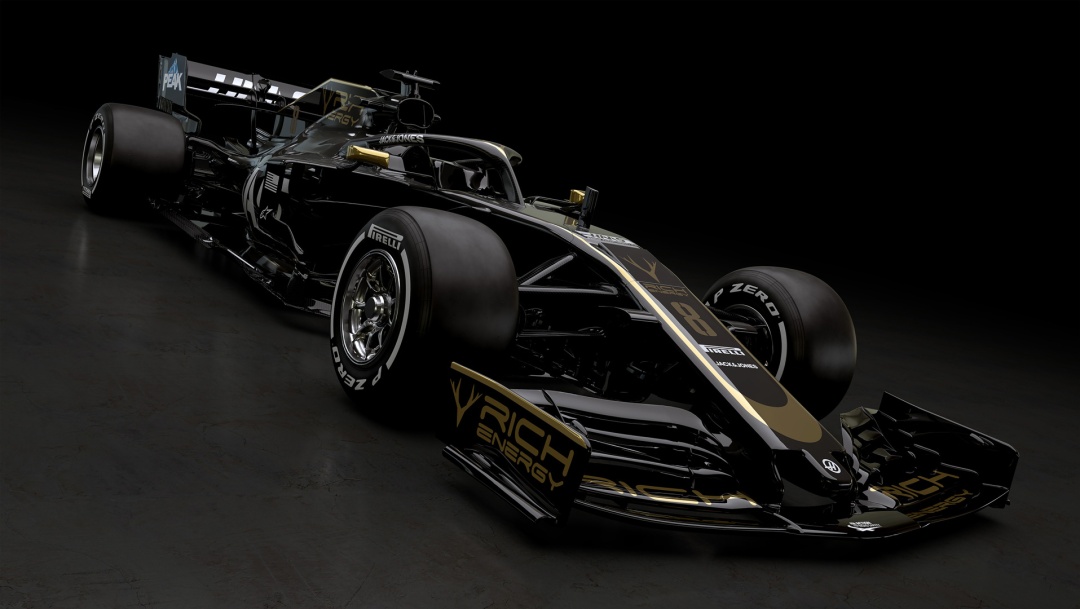 The 2019 Formula One season is just a few weeks away and the new cars and liveries are scheduled to be unveiled in February. Just like last year, Haas are the first to showcase their 2019 F1 racer and the team has gone for a new theme of colours, something more regal that also goes with their new title sponsor. And here it is — the Rich Energy Haas F1 VF-19. 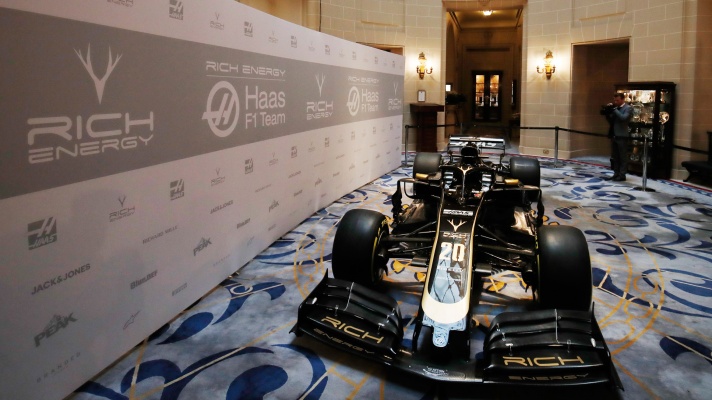 A classic combination of black and gold with white accents adorns the new Haas giving it more of a presence than the previous red, white and grey themed liveries. Black and gold are also the brand colours of Rich Energy, a premium British energy drink, who is now the title sponsor for Haas in F1 as announced back in October 2018. The driver lineup remains unchanged with Kevin Magnussen and Romain Grosjean who were at the unveiling alongside team principal Guenther Steiner and R.E. CEO and Chief Mustache – William Storey. 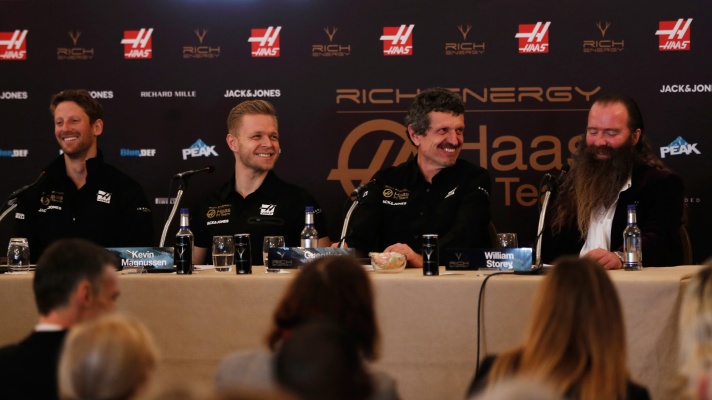 The new car looks distinct and different but not just because of the livery. As per the official update for 2019, the cars will now feature wider and less complicated wings along with other aerodynamic changes. Personally, I can’t wait to see the VF-19 around the track during the pre-season testing at the Circuit de Barcelona-Catalunya. 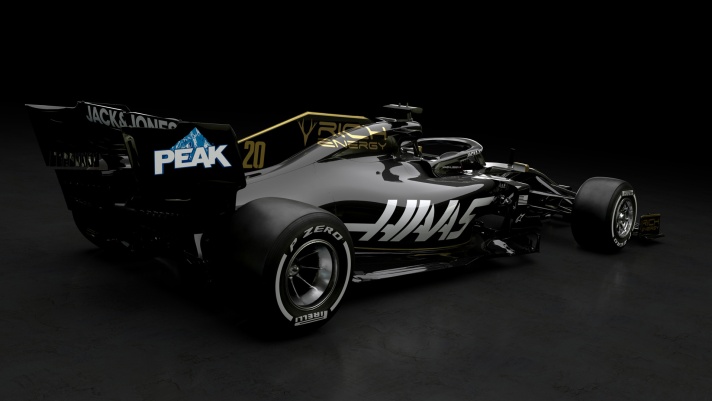 Haas remains a Ferrari powered team using the Italian manufacturer’s 062 1.6-litre V6 turbo engine that can now rev to 15,000rpm. The 8-speed transmission is servo-controlled hydraulic limited-slip differential with semi-auto sequential and electronically-controlled gearbox, quick shift. The clutch is from AP racing and the dampers are from ZF Sachs while the fuel and lubricant provider is the same as Ferrari’s, Shell. The weight of the new cars is capped at 743kg (including driver).

In case Rich Energy seems like a familiar name in the context of F1, they were one of the main bidders for the Force India team when it was under administration. Looks like they found a decent team to enter F1 anyway and it’ll be fun to have another energy drink brand in the sport *looking at Red Bull*. You can gaze at the Haas F1 VF-19 from various angles in the gallery below. What do you think of the new Haas livery? What are your expectations from them in 2019? Let us know in the comments below and don’t forget to subscribe to stay tuned to the Auto Loons for more updates on Formula 1. 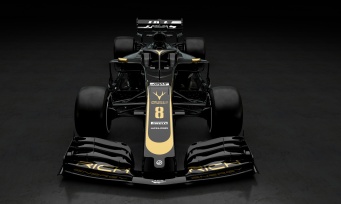 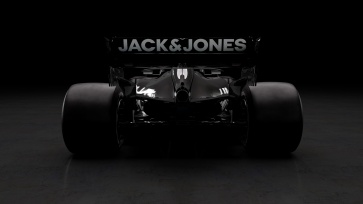 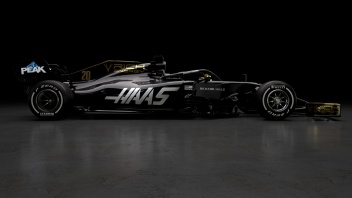 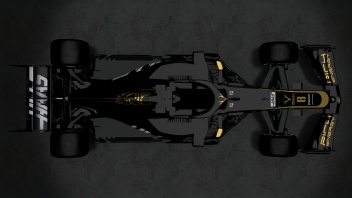 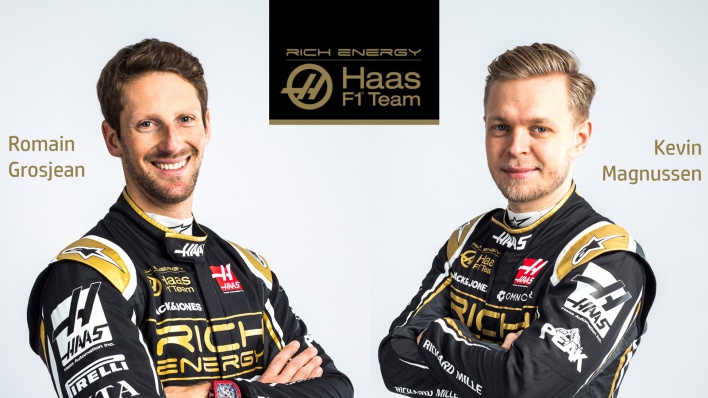