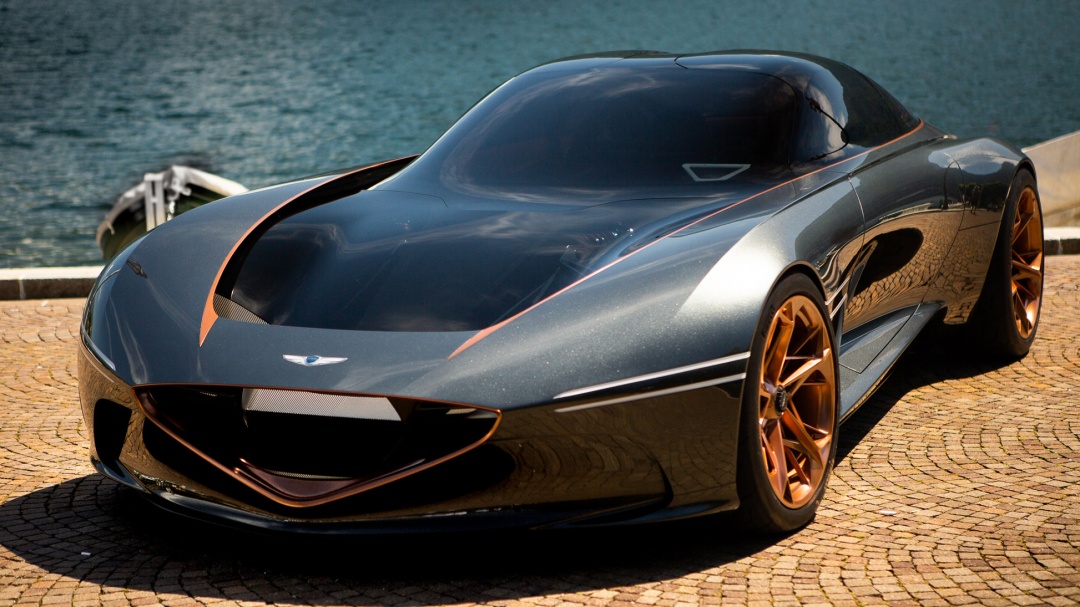 I feel that there was a time when car makers were content with sticking to a genre or segment of the automotive market and specialising in it. But that’s not how empires are built and there’s also the competitive need to not be limited. Brands are driven to keep innovating and exploring new options. Like when mass-market car brands that offer practical and affordable cars want a slice of the premium and luxury segment and show off the full extent of their engineering and design capabilities. They know that their immediate brand would probably deter the customer they are chasing, so they build a new one that is distinct as can be. Toyota did it with Lexus, Nissan with Infiniti and Hyundai is doing it with Genesis.

The Genesis brand has done well enough, reportedly offering more for less, but the models have been safe bets. Executive saloons with uninspiring designs, which is why they appeal to their buyers. But unlike the German rivals who offer something much more interesting on the side, like AMG or BMW M or Audi Sport, Genesis had no other side to it. Eager to prove their prowess they debuted this – the Genesis Essentia Concept, at the 2018 New York International Auto Show.

There were a lot of cars at this year’s New York auto show (NYIAS) in March but most of the big reveals were SUVs like the Volkswagen Atlas and the Maserati Levante Trofeo. Some of the models unveiled were specifically for the American market and others had already been shown to the world at other motor shows, which is probably why I skipped covering it altogether. Even the Essentia. But there is a reason for it – the photos of the car on display simply did not do it justice and for those who were not there, its beauty remained hidden from us.

Its next big appearance in the world of luxury was at the 2018 Concorso d’Eleganza Villa d’Este where we got to see it in it’s most flattering environment. Unfortunately for the Essentia, that was also the debut of the one-off Ferrari SP38 ‘Deborah’ and the BMW M8 Gran Coupe Concept as well, so you can see why it might have been overlooked. Even though I had to make do with photos only, there was something that stuck with me about the Genesis Essentia concept and I can’t believe I’ve put off talking about it until now.

All-electric, high-performance, luxury 2+2 grand-tourer coupe with a double-bubble roof and clever AI was probably the memo for this concept. So, the smart people at Genesis got on it and did a helluva job to bring it into existence as the Essentia concept. There was a lot to do given this the brand’s first-ever battery electric vehicle and a multi-motor powertrain on which no specifics have been given but sportscar performance is promised. With the battery pack housed in an I-shape structure in the centre tunnel, the designers had more room to play with the proportions like the long, low, transparent hood that flows up into the windshield and the iconic “bubble” roof design. The entire design surrounding the carbon-fibre monocoque and powertrain is based on the philosophy of “Athletic Elegance”. 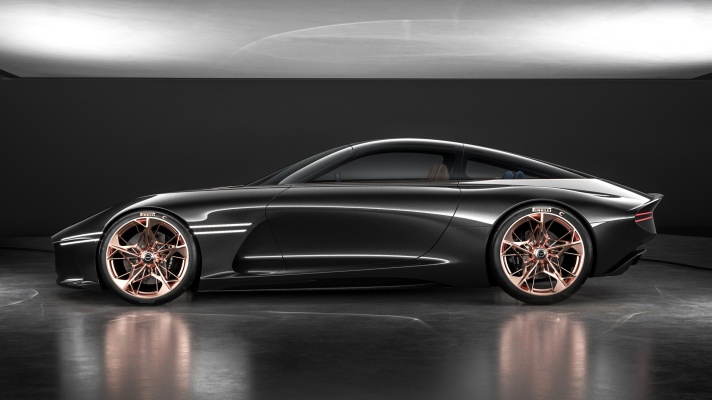 The various parabolic lines and vents in the design have a functional role as well to improve the performance capabilities of the carbon fibre chassis. From the intakes flanking the Genesis Crest Grille to the scoops on the hood and to the tapered, ‘aerodynamic cut-off surface’ at the rear along with the rear diffuser. Those ‘Midas metal copper’ trim details also add to the elegant stance of the Essentia concept, particularly those bespoke rims inspired by the Genesis G-Matrix philosophy, wearing wide Pirelli rubber.

But more striking than what is opaque and carbon fibre, is all that isn’t. The glass panels on the bubble roof despite the butterfly-style doors and the swooping rear windscreen on a car that sits so low to the ground on those wide haunches give it a defining character. And that’s before you get to experience it from the inside. 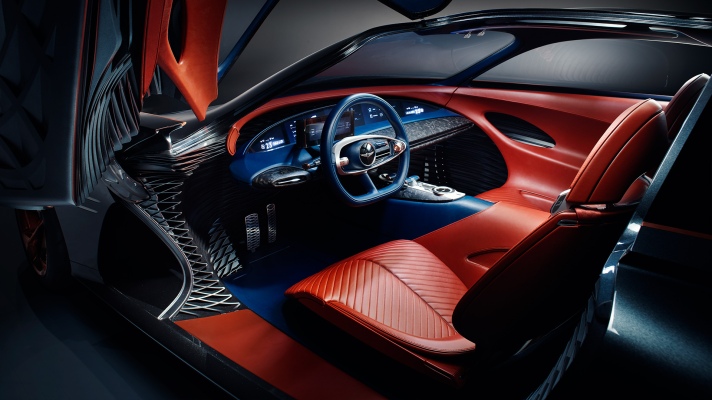 Elegance has been executed by way of simplicity, by reducing clutter and focussing on the details to maximise the connection between man and machine. Genesis has employed a mix of materials for the cockpit of the Essentia using the likes of Cognac leather, Oxford Blue velvet and layered carbon fibre decor. There is an 8-inch widescreen display for the information cluster which is operated via a jewel-like controller. It is a 2+2 GT layout and the rear seats look nice but as usual, probably wouldn’t be ideal for four fully-grown adults on a long road trip. There is, however, plenty of luggage space for an extended vacation.

We mentioned AI as part of the brief and Genesis has focussed more on complimenting the person at the wheel of an Essentia, instead of taking away all control. It’s been coded to be connected to make driving effortless while still being eventful. It can do the usual stuff like up-to-the-minute updates for traffic and road conditions using advanced vehicle-to-infrastructure and vehicle-to-vehicle technology. But it can also tailor the driving character of the car to its owner’s preference depending on the road, from seat position to powertrain performance and chassis settings. The AI is also said to be capable of two-way dialogue and full vehicle control by voice command apart from individual driving behaviour analysis.

It is a concept, one that should be in Gran Turismo simply for the design aspect, and Genesis probably won’t find a lot of buyers for it as of now. But the Essentia is a sign of things to come and this sign looks amazing, even if it is electric. What do you think of the Genesis Essentia concept? Share your thoughts in the comments below the gallery and don’t forget to subscribe to The Auto Loons for plenty more to come. 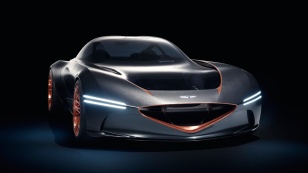 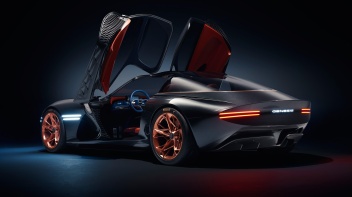 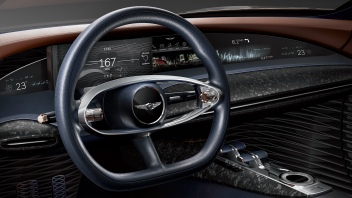 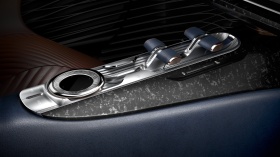 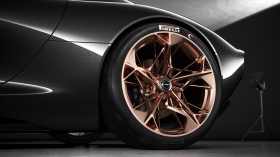