When you think of buying an entry-level premium German saloon, you’d probably think of the following three brands – Audi, BMW & Mercedes-Benz. These three are known as the German trio for being fantastic at everything they do, everything from an entry point to the premium segment to the top end of the premium segment and even some of the best daily-drive sports cars. A name you might not consider for a premium sedan is Volkswagen and they’ve got something to change your mind about that – the Arteon.

To state the obvious, the main pitch for the Volkswagen Arteon is its appearance. With clean edges, a strong stance and flared wheel arches, the Arteon is definitely an eye-catcher, particularly in the launch-spec Curcuma Yellow. A clear step above their traditional top-spec sedan, the Arteon has been considered a rival for the Audi A5 which is a handsome car itself. Between the two, and this is hard to admit, I like the look of the VW Arteon R-Line more than the Audi A5 Sportback. Admittedly, I’ve never seen an Arteon in the open world but I’m certain I would stare at it more than its four-ring cousin. Just because it is something elegant, subtle yet distinct.

That front section with the long bonnet, sporty radiator grille and the LED headlights is the best view for the new Arteon. VW calls it a dynamic grand tourer as the Arteon is designed as a fastback, so something between a sedan and a coupe. The appearance is what has me smitten. But now we head inside where there are a lot of reasons that could one think realistically given its pricing in the global markets.

First of all, it is superbly spacious with a ridiculous amount of leg room in the back seat. The 2,841mm wheelbase from the MQB platform is what makes it possible and brings the top-spec fastback measure 4.8 metres long in total. It can seat five people and comes equipped with a lot of useful tech with an 8.0-inch glass-covered touchscreen for the new MIB infotainment system, a heads-up display and the 12.3-inch active info display for the driver’s instrument cluster come as standard. There is an optional upgrade to a 9.2-inch touchscreen with few more features and a basic form of ‘gesture control’ called the Discover Pro system. It even has a three-zone climate control for all passengers – driver, front passenger and back seat. However, the interiors look just like that of the Passat and don’t quite feel as premium as the cost and exterior design, especially when compared to the likes of the Audi A5. It’s nice, it’s comfortable and it’s spacious but it just makes it harder to justify the premium price for a VW sedan. It was unveiled last year, but even the 2019 model does not fix the problem of dull interiors that are similar if not the same as found in a car that costs less.

The Arteon comes with a variety of engine options with the 7-speed DSG as standard for the more powerful petrol variants and the top diesel option. A 6-speed manual gearbox is an alternative offered on select powertrains – a 1.5-litre TSI, two tunes for the 2.0-TSI and three tunes for the 2.0-litre TDI with optional 4MOTION all-wheel-drive with FWD as standard. The most powerful petrol option offers 276bhp while the top-spec diesel variant has 236bhp and a lot more torque available to your right foot. Various reviews suggest that while the engine is good, it’s not as smooth and the driving feel is not quite as dynamic as the Audi. The sports setting stiffens up the suspension but doesn’t improve much in terms of throttle response, so best to use it as a high-mileage tourer.

In the R-line spec it gets sportier bumpers and 18-inch ‘Sebring’ alloys while the size goes all the way up to 20-inch alloys. It has a leather sports steering wheel too. The faux exhaust tips at the back are quite unnecessary and massively disappointing, especially since the engine sound isn’t particularly sporty either.

You could say it’s the opposite of an Audi RS6. While that looks like a regular family car but goes like a rocket, the Arteon looks like a sporty sedan but drives like a normal one, even if it’s reasonably quick. That being said and taking into account all the flaws, I still think the Arteon has a lot of potential as a cool car. 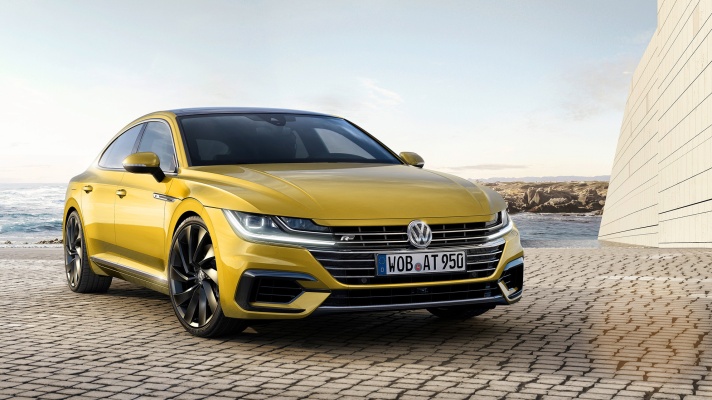 In terms of looks, it’s fantastic and despite all common sense it would be really cool to see if anybody tunes the Arteon to go as fast as the design suggests. I had the chance to drive the 230PS Skoda Octavia VRS last year and I had a great time in it – power on the highways and comfort for the city. The Arteon takes things a bit further with a much cooler exterior and that’s why I am smitten by it. If VW does launch a V6 variant, that’d be the best, but even the top-spec petrol version with the R-line trim is a great daily driver without having to buy one of the usual three.

What do you make of the Volkswagen Arteon? Share your thoughts in the comments below the gallery and don’t forget to subscribe to The Auto Loons for plenty more to come. 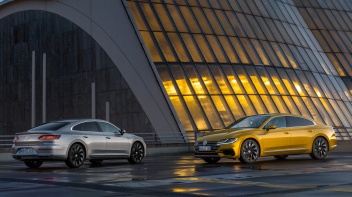 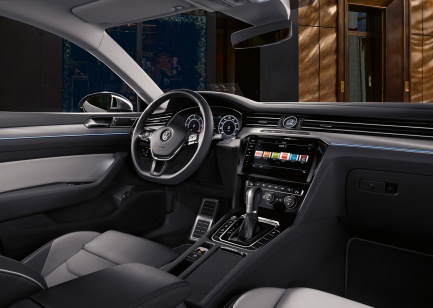 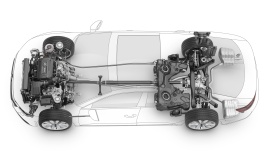 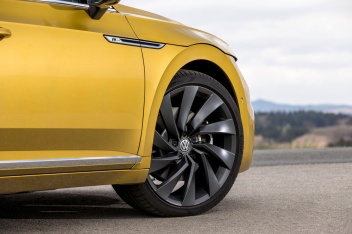 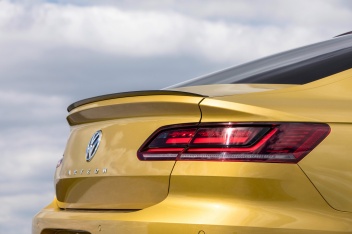 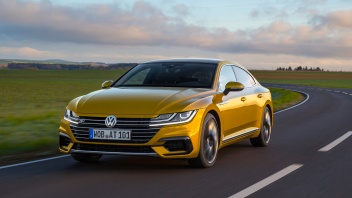 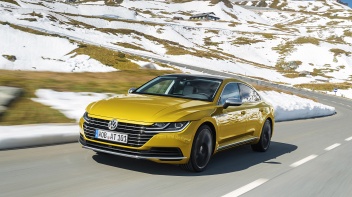 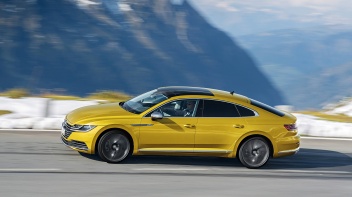 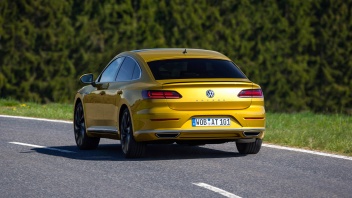 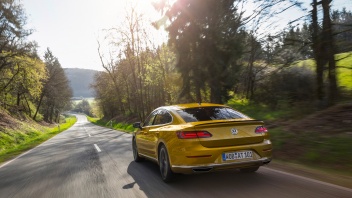 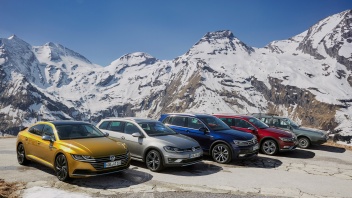 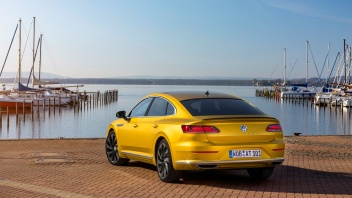