McLaren Automotive may have had the new, hardcore Sports Series model 600LT on display for the first time at Goodwood this weekend but it was far from the coolest new McLaren there. I use the term ‘new’ a bit loosely though as the car in question is a new iteration of their ultimate hybrid hypercar — the Lanzante Mclaren P1 GT Longtail.

Lanzante is the British racing team that supported McLaren’s win in 1994 at Le Mans. It is also the brand that helped the owners of the track-only super-exclusive P1 GTR convert it into a road-legal track car. Seeing how well that panned out, Lanzante then built five P1 LMs which had more power, more downforce and were road legal. That last bit allowed the team to smash the Nürbugring Nordschleife lap record for a road-legal car back in 2017 with a time of 6m43s and then drove the car back home.

With the successor of the iconic P1 on the horizon, Lanzante has built one last extreme variant for the hybrid hypercar called the P1 GT. The name and the green hue are a tribute to McLaren F1 GT of which only three were ever built, which were the road-legal homologated version of the F1 ‘longtail’ developed for endurance racing. As such, the new P1 GT is longer and wingier than the ‘normal’ P1. 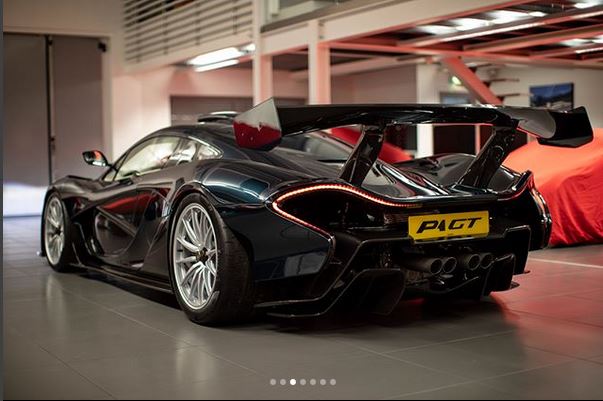 Commissioned by an anonymous but extremely wealthy individual based in the Middle East, the P1 GT isn’t a car that Lanzante built from the ground up. Instead, it’s more a conversion of the P1 GTR with less finicky aero, plush interior and an interesting U-shaped bespoke steering wheel as well. The rear deck is extended quite a bit, hence the Longtail monicker, and the complex hydraulically actuated rear wing is replaced with a massive fixed carbon fibre wing. Only the bonnet and the doors remain from the GTR as does the 986bhp powertrain but this variant is the first P1 to have a quadruple exhaust.

While this is the first P1 GT, Lanzante plans to do a limited run of these conversions at a price of half a million British Pounds and only works on ‘stock’ P1 GTRs. If you were to ask them to source a suitable McLaren P1 GTR to then convert it into a P1 GT, the bill would be north of 2 million British Pounds.

It’s a fascinating prospect when money is not a restraint, but personally, I’d prefer to keep my McLaren GTR track only even if I have a Senna GTR on order down the line. What do you make of the new P1 GT Longtail? Share your thoughts in the comments below and don’t forget to subscribe to The Auto Loons for plenty more updates from the world of cars. 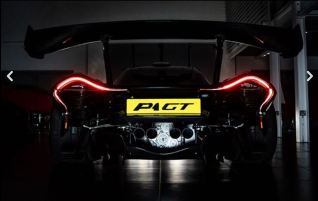 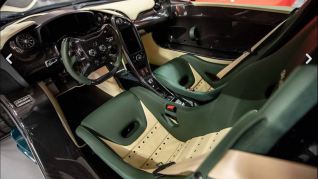 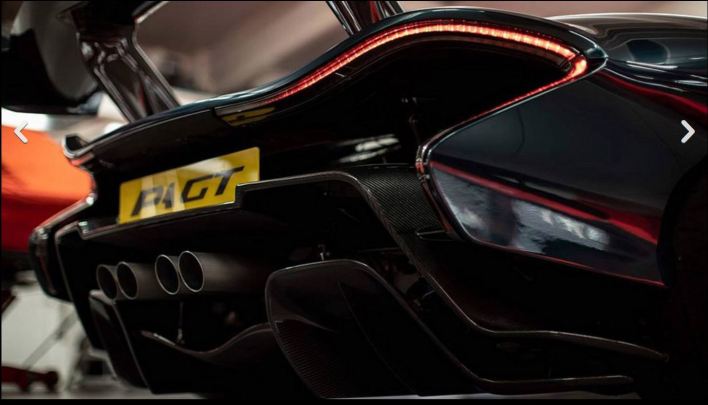