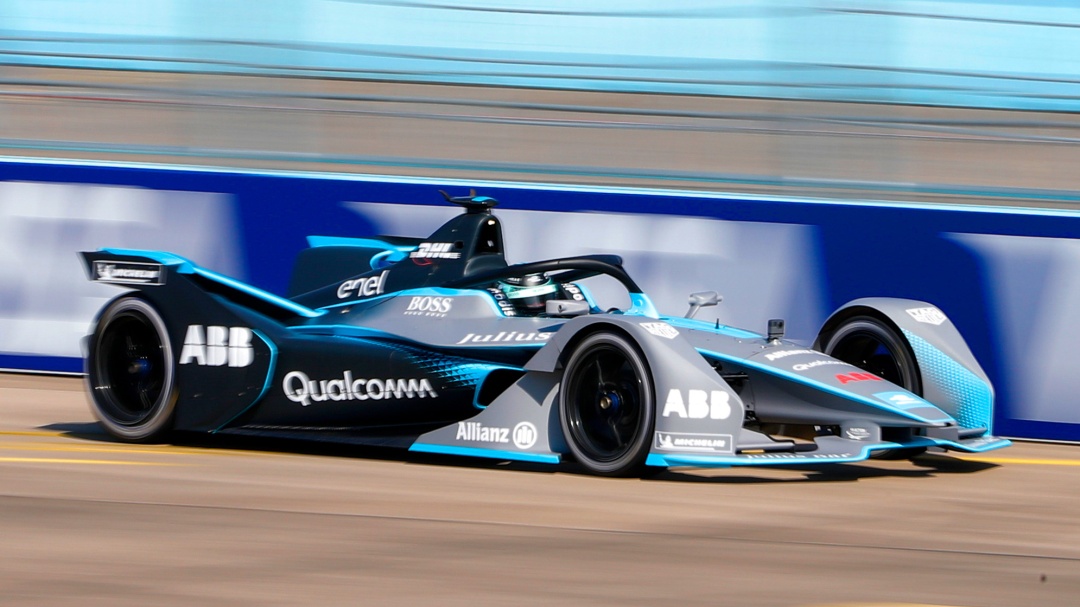 We are just a day or two away from things getting underway at Zurich for the next round in the fourth season of ABB Formula E and the new rules for season 5 have been announced along with the prospective race calendar.

We’ve already had a look at the stunning new design for the Formula E cars that just exude excitement even when standing still. Some of the teams have already applied their liveries to these new ones, but the final cars and driver lineup will be confirmed later on. As of now, the confirmed team changes include Nissan substituting Renault, Porsche joining the field as a factory team while Mercedes will be participating via their motorsport partners HWA AG and that Felipe Massa will be racing for the Venturi team. More on those changes later in the year, so stay tuned for that.

Formula E is now a timed race
The Gen2 cars are packed with way more battery power, enough to last one entire race. That means no more car swapping and that takes away the opportunity for pit stops as tyre changing was not an option supported by their official partners Michellin. That meant that there would be a host of changes to the format. First, Formula E race distances will no longer be measured by a predetermined number of laps but will instead run to a strict time limit of 45 minutes (just below the average run time of current FE races) plus one lap to the reach the chequered flag. Drivers will no longer be rewarded for setting the fastest lap, but there will be extra points for whoever drove the most efficient race amongst the top five finishers. Are all these motorsports pushing for overall slower racing or what?

New rules for using the increased power output
These Gen2 cars with the larger batteries also offer an increase in power with 200kW available as standard over the course of the race. Drivers will be able to access 225kW in a higher mode for a specific number of times per race in certain activation zones across the circuit. Those numbers and zones will vary from circuit to circuit. It’s like a boost button from touring car racing, an alternative to the DRS solution in Formula One. Or same as using NOS like in Need For Speed. All drivers will have to use both power modes over a race distance. There is also the FanBoost which allows the top-three drivers with the most votes each race weekend to temporarily use 250kW of power while running in the high-power mode. The viewers will be able to know what power mode a driver is using thanks to a LED system on the halo device.

Changes to qualifying
We don’t have the final list of participants yet but ABB Formula E has confirmed in this announcement that the grid will consist of 22 cars. To accommodate the increased number, the Super Pole shootout will now include the top six drivers, currently top five, after the group battles to secure the ‘Julius Baer pole position’.

New tracks & 2018-19 Race Calendar
The new season of ABB Formula E will no longer start in China or Hong Kong. Instead, the fifth season will begin with the first race on an all-new circuit in Ad Diriyah* as the electric motorsport will make its debut in the land of oil. You can see the full calendar details as announced below: 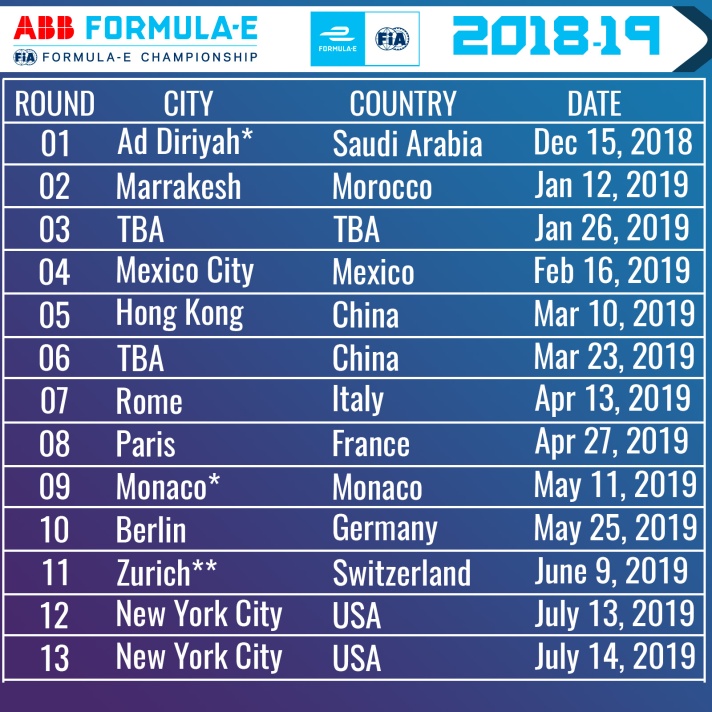 Share your thoughts on the new Formula E race format and regulations in the comments below. Don’t forget to subscribe to The Auto Loons for more updates from Formula E and other exciting news from the car world.