It’s been a hectic year and as we take a small break to relax and maybe go for a drive. To sum up the year,  here are the 10 most important cars of 2017, in no specific order with only one entry per manufacturer, according to the Auto Loons:

This was the car that replaced the brilliant 650S in the Super Sport Series product lineup at McLaren. Another hypercar killing supercar that also functions on the road, the 720S has been upsetting other supercars at every car meet. It’s 4.0-litre twin-turbo V8 makes 710bhp and 770Nm of twist, and can do 0-200kph in 7.8 seconds. The 720S is more important in our view than the new Ultimate Series model, the P15 or the Senna as that car is not a successor to the P1. Keeping that in mind, the 720S will be a lot more significant to both McLaren and petrolheads.

The most anticipated hypercar of the year, the AMG Project One literally has an F1 engine fitted into its road-legal chassis. It is a wonder of automotive engineering and was definitely one of the most important cars to be unveiled this year. We still don’t have the final performance figures as the production car is expected in 2019, but still, this is the part of the next generation of hypercars. 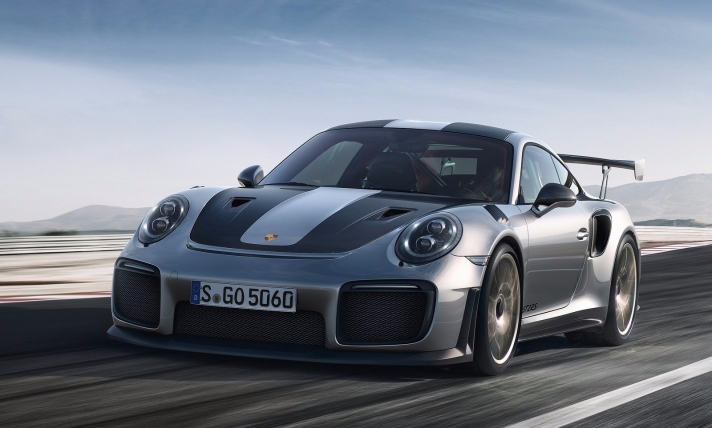 Of course, the car that set a new lap record around the Nurburgring for the fastest-production-car-you-can-actually-buy and was 10 seconds faster than its hypercar sibling, the 918 Spyder. This little gem did its lap in 6min47seconds thanks to a 3.8-litre turbocharged flat-six that produces 691bhp and 750Nm, all of it to the rear wheels only.

A brand new generation of the flagship Rolls Royce model, the Phantom, was launched this year and that’s definitely a big moment in the automotive space. It’s no small feat to improve upon the best, but that’s what the company did, not only making the Phantom better in looks and performance but also by giving it the technological upgrade it was long overdue. 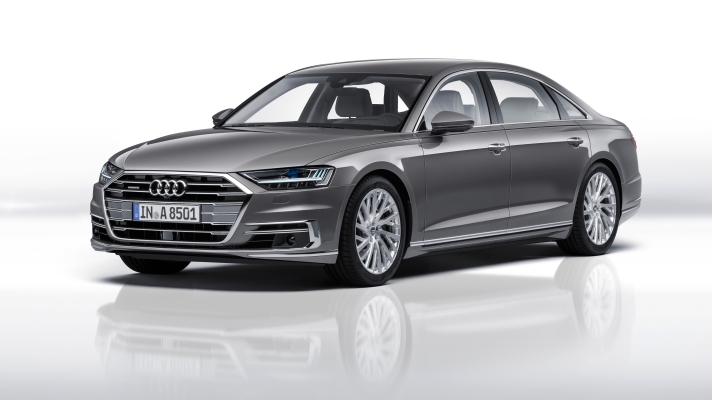 Audi was another big name that launched the latest generation of its flagship model this year, presenting the all-new A8. This thing is a total tech fest and a stunner too. The most succinct highlight being that it is the first car with level 3 autonomous driving tech to be legally allowed on the public roads. A W12 variant and its details are still expected though. 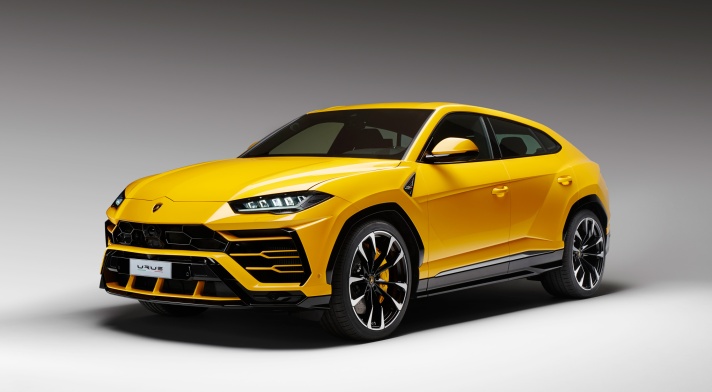 When an iconic supercar brand launches an SUV, it’s big news and that’s what it was when Lamborghini unveiled the production version of the Urus. The ‘Super Sport Utility Vehicle’ as they call it, has impressive performance figures and is an important addition to their product portfolio that will definitely help them make more profit to do more crazy limited edition cars.

When ‘Tesla’ and ‘unveiling’ are uttered in the same sentence, everybody perks up and for good reason. The brand that has revolutionised how we perceive electric cars is at it again, with a sporty-hypercar for its product lineup. It’s a car that they started with many years ago and has been reborn – the Tesla Roadster. A top speed of more than 400kph, 0-96kph in 1.9 seconds and range of around 1000 kilometres. And Elon Musk just launched one into Mars’ orbit.

Surely this was no surprise? It’s a hot hatch. A brand new one. It’s Hyundai’s first and one that we have been expecting for a long time. It’s not going to come here, we won’t get to drive it, but we’re really happy it exists, the i30 N. 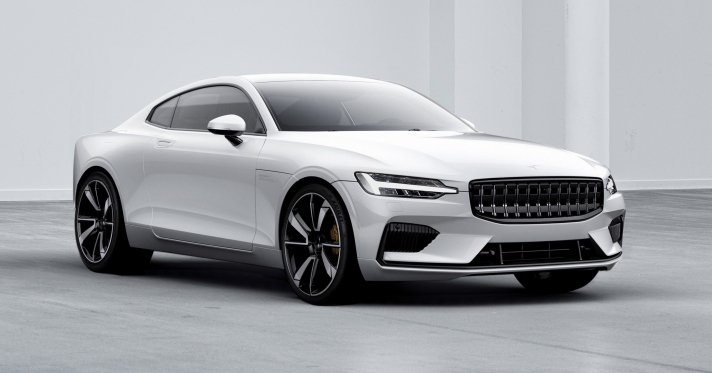 What was once a loony division of one of the most sensible car manufacturers in the world, Polestar is now a brand unto itself having separated from parent company Volvo. It is no longer a tuner, but a sportscar brand of its own, and one that intends to take the lead of having every single product as an electric, apart from this 592bhp hybrid stop-gap. 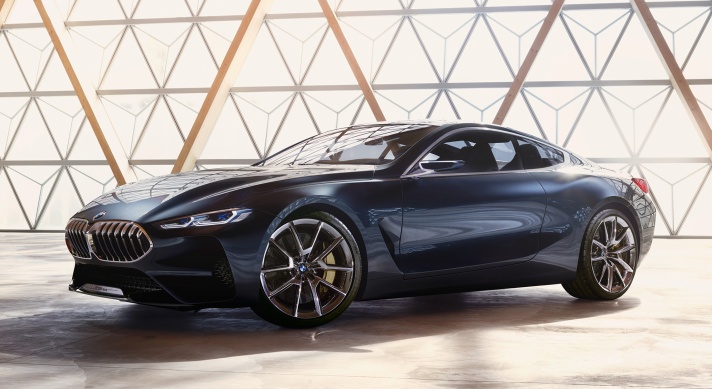 The final car on this list, is an mix of luxury and performance and is not even a real production model yet. But it will be, BMW has confirmed it, the 8 Series is coming back and this concept luxury performance coupe is what it will look like. That’s fantastic news because this thing is a piece of art and given the right performance package, should sound like it too. The new M5 was a close contender, but this thing previews future BMW design and we really like what we are meant to expect.

These are the top 10 cars of 2017 for the Auto Loons. Do you agree with our list? Let us know which cars you would have picked and why in the comments below. Do subscribe for more automotive content and videos in 2018 from the Auto Loons. Thanks for reading!