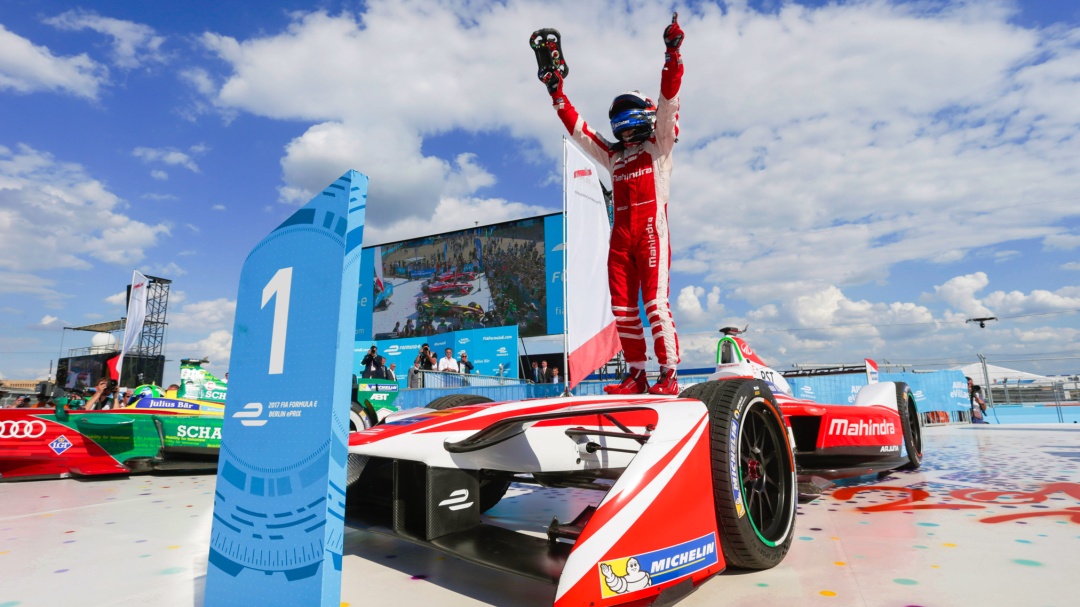 Electric cars, electric racecars and even driverless electric racecars. It’s the unavoidable future of the automotive industry. But they are not the replacement. Yes, the battle against pollution and CO2 will have the law probably force it upon us all as the norm, but they still cannot erase the beauty that is the naturally aspirated internal combustion engine. The new technology is a progression, as is the nature of change that comes with time and innovation, and one of the platforms for that is motorsport. And one of the first of the future-ready motorsport formats, one that we feel is here to stay – is Formula E.

Now, as Formula E is new to the Auto Loons, we suspect you folks may not be too familiar with it either, so let’s have a quick introduction to this new motorsport and we’ll cover all the teams and drivers in another post.

First off, Formula E is an electric street racing series, ie, all their events take place on street/city circuits and not on specially constructed Grand Prix circuits. The man behind Formula E and it’s current CEO is Alejandro Agag, who developed the idea put forward by FIA President Jean Todt.

It is of course sanctioned by the FIA, and as the earlier statement mentions and the name implies – comprises of only electric-powered cars. No ICE bits at all. The sharp design with all the clever aero focussed solely on track performance takes inspiration from F1 and takes it a step further. For now, there are 10 teams with 2 drivers each, and the city circuits usually cover a distance of 2 to 3.4 kilometres per lap.

Format
Every Formula E, or FE, event comprises of two practice sessions in the morning during which each driver can use two cars with the full 200kW output available throughout. That’s followed by the qualifying which usually takes place around noon and only lasts for an hour.

FE uses an interesting approach to qualifying though that is different from F1. The 20 drivers are divided into four groups of five and each group only gets six minutes to set their best lap.  Each driver has only one car available to them for qualifying with the full 200kW of electric juice on offer. At the end of the hour-long qualifying, the fastest drivers from each group get to go head-to-head, one lap each to set the fastest time, called the Super Pole shoot-out.

Then comes the race itself, which lasts for approximately 50 minutes provided there were no major incidents, as small ones are quite frequent. If you’re wondering how does an electric powered car have enough juice to race for almost an hour, it doesn’t. Not yet anyway, and we’ll get to that later on. But for now, the drivers have to make a mandatory pit stop to change cars (because you can’t do charge up your car battery that quick yet) and have to adhere to a minimum pit stop time to make the switch. Tyres unless punctured or damaged are not permitted to be changed. In race mode, the cars are restricted to 180kW max power.

Fanboost
This is part of the modern entertainment aspect of Formula E for fan engagement. For each race, fans can vote for their favourite driver via various social media platforms and the three winning drivers each get an extra 100kJ of energy to be used in power window between 180kW and 200kW. This extra energy is called the ‘Fanboost’.

The Formula E cars
All-electric, single seaters with Michelin road-legal tyres. In the first season, all teams were supplied with an e-racer built by Spark Racing Technology, called the Spark-Renault SRT 01E, wherein the chassis was designed by Dallara and the electric motor by McLaren. The 28kWh battery system was created by Williams and the drivetrain was linked to a 5-speed gearbox made by Hewland. Since then, regulations have been changed to allow for manufacturers to build their own powertrain which includes the electric motor, inverter, gearbox and cooling system. The chassis and battery identical for all cars, which gives no one team an aerodynamic advantage over the rest.

From Season 5 onwards (2018-19), there are plans to switch to a 56kWh battery to have enough juice for a whole race but FE organizers are still trying to find an authentic reason for having a pit stop. The cars are quick and limited to a top speed of around 225kph for safety reasons as the races are on street circuits, many with tight corners and very little run-off area. To get a better understanding of how Formula E cars actuall work, check out the video below:

Seasons so far
The very first season of Formula E was organized back in 2014-15, with 11 races across 10 host cities. The Driver’s Championship title was won by Nelson Piquet Jr. racing for  Team China Racing, now known as the Nio Formula E team. The constructor’s title, however, was won by e.dams Renault.

In the following season of 2015-16, teams were allowed to develop their own powertrains and the calendar had 10 races in 9 locations. Renault won the constructor’s title again while it was their driver this time that won the driver’s title too – Sebastien Buemi. The dramatic win came in the last race in London and he beat rival Lucas di Grassi of team ABT Schaeffler Audi Sport by a single point. 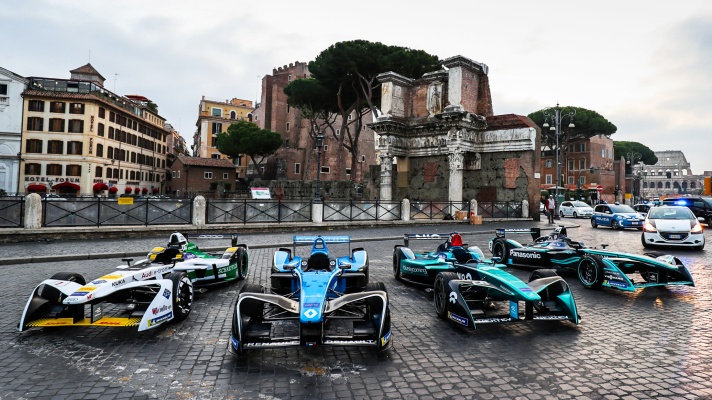 Why Formula E is here to stay

What do you think of Formula E? Share your thoughts in the comments below and subscribe to stay tuned to the Auto Loons for more updates on this exciting young motorsport. Thanks for reading!