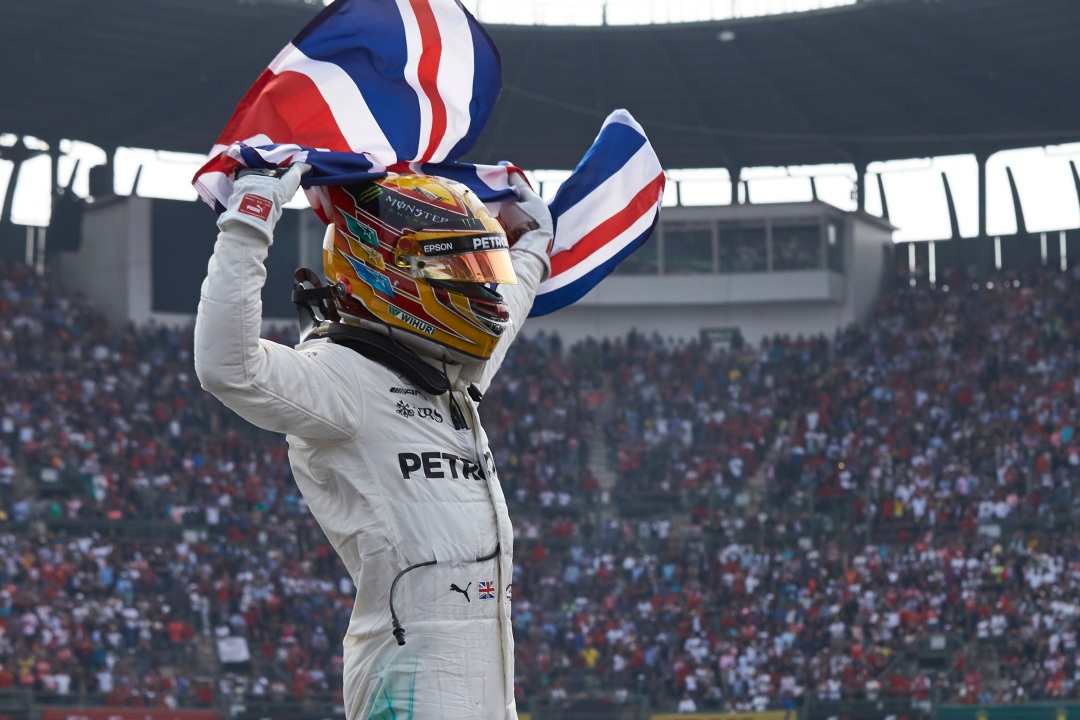 After what had been the most exciting inter-team driver battle since 2014, the 2017 title race came to a conclusion, all too soon. Sebastian Vettel had a thin lead over Lewis Hamilton when they went into the summer break but it all went Mercedes’ way after that.

Mercedes had the car at its strongest as was Lewis behind the wheel when they returned to the track on the Belgian circuit. Sure, the tracks were more favourable to the faster Silver Arrow but the Prancing Horse wasn’t too far behind. Things took a definitive turn in the title race when Vettel got taken out in the opening lap of the Singapore GP after colliding with his teammate Kimi Raikkonen and the Red Bull of Max Verstappen.

It didn’t get any better in Sepang where the Red Bulls outperformed the Ferraris with Max taking the win and Ricciardo keeping Vettel off the podium while Lewis finished second, stretching out his lead even more. It was the last straw at Suzuka where Lewis won the race while Sebastian suffered another DNF, all but statistically ending his race for the title. After another two week gap, Lewis showed no signs of easing up and kept up his blistering pace to win at the US Grand Prix, outpacing Ferrari’s chance of winning through strategy.

There was a glimmer of hope when Vettel started the Mexican GP in Jerez on Pole with Verstappen next to him on the front row. The title contenders made contact in the first couple of corners, Vettel’s Ferrari suffering a damaged nose and Hamilton with a flat tyre, allowing Max to pull away in the lead. For there to be any statistical chance for the German to claw his back into contention, he needed to win and Lewis had to score no points, but that was too much to hope for. The final race result saw Max take his third ever Formula 1 race win, second of the season, while Vettel finished fourth and Hamilton crossed the line in ninth. Not the most exciting end to a championship battle, but dramatic nonetheless.

The result was sufficient to put Lewis well clear of any threats from the remaining races, getting him his fourth Drivers World Championship Title, his third with Mercedes who won their fourth consecutive Constructors Title this season. He now stands in an even more exclusive club of F1 legends, equal with Sebastian Vettel and Alain Prost. The 32-year old Brit could equal or surpass Juan Manuel Fangio’s title score of five, or maybe even the greatest yet, equal the legendary Michael Schumacher himself, a motorsport idol of his. After all, new regulations regarding F1 engines won’t be coming into effect before 2021 and Mercedes could manage to piece together the most dominant car on the track for another few years.

Make what you will of his persona on camera and on the social media space, but it is hard to argue with the sheer skill, talent and the hunger for wins that drives the 2017 Formula One World Champion. His resolve, his focus and his determination to win, when he is behind the wheel of his F1 car is what keeps all his rivals on the edge. Something that his former teammate and 2016 World Champion Nico Rosberg mentioned after his retirement, the pressure that comes with competing with someone as skilled as Lewis. 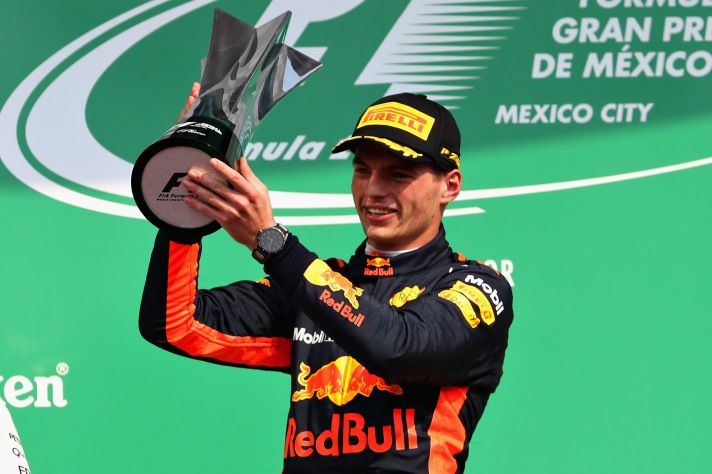 But there is threat and competition from budding new talent, the clearest example being Red Bull’s orange lightning, Max Verstappen. Having garnered plenty of attention from fans and rivals upon his debut last year, the youngster had been plagued with unreliability issues this season. He’s had 7 DNFs, 2 podiums and 2 race-wins in the last 18 races, particularly impressive while keeping in mind the grid penalties he has suffered and the occasional racing penalties. Meanwhile, McLaren’s Stoffel Vandoorne has improved significantly over the course of the season and it will be curious to see what the team can do when they race with the new Renault engines next year. Mercedes’ other car is piloted by a not-so-young but also quite talented Valtteri Bottas who has shown his prowess with 9 podium finishes and 2 race-wins in his first season with the team, while also notably being a good team player.

It’s not like one can forget the threat posed by Ferrari who came impressively close to rivalling the pace of the Silver Arrows this season and will undoubtedly be working on surpassing them, with Sebastian Vettel more keen than ever to claim a World Title with the prancing horse. His teammate Kimi ‘The Iceman’ Raikkonen has extended his contract for another year, 2018 could be his last with Ferrari and maybe in F1 altogether, so it’ll be interesting to see how they play out. Another worthy adversary from the Red Bull camp would be Daniel Ricciardo, who has been long denied a C’ship Title with a sub-par car in the hybrid era but they too are very near to closing the gap.

The most entertaining one to make a comeback for the title race would be our favourite Spaniard, Fernando Alonso, with high hopes from the new McLaren -Renault partnership for a fast and reliable car.

We still have two more races to go in the 2017 title and with none of the top drivers having anything to lose, it should offer plenty of exiciting action on some of the most adrenaline-pumping tracks – Brazil and Abu Dhabi. Stay tuned for more updates!!