Here it is. The one in red. This is Ferrari’s contender for the 2017 F1 World Championship – the SF70H. It is Scuderia’s 63rd single-seater and by the looks of it, it is gunning for number one, ie, the pre-season favourite Mercedes. The men behind the wheel remain the same – Sebastian Vettel and Kimi Raikkonen – both champions, with plenty of grit and skill, who are no doubt eager to have a car that will allow them to fight for race wins.

In compliance with the new regulations, the SF70H gets a longer nose, the engine cover gets a new fin, complicated bits in front of the air-intakes on the side for better aero among plenty of other design changes. 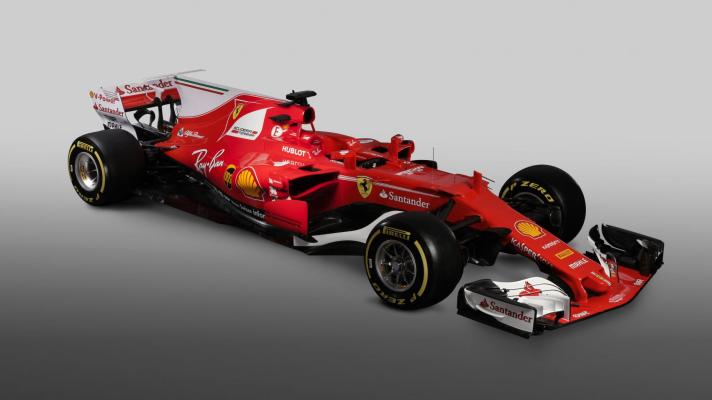 The suspension on its carbonfibre chassis retains the familiar push-rod front, pull-rod rear setup. The hubs and wheel nuts have however been redesigned to help the mechanics during those insanely quick pit stops. Also, Ferrari has worked on the power steering and the Brembo brake systems to cope with the additional forces as a result of all the extra grip with the new wider Pirellis.

The changes don’t stop there. Ferrari has also taken the chance to tweak its 90-degree, 1.6-litre turbocharged V6 engine while making some changes to the layout of some of the hybrid components too. But will it be enough to finally catch up with the mighty unit of the Mercedes-AMG? We’ll have to wait for the first race to know for sure. 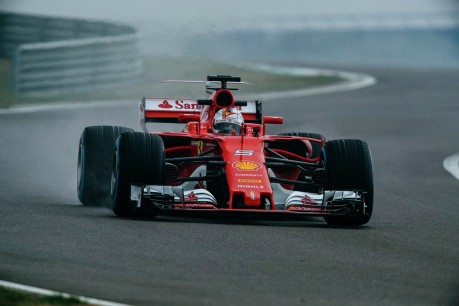 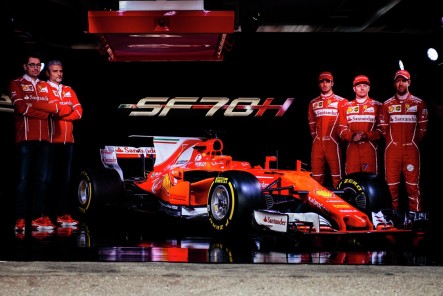