It’s here, it’s cool, it’s orange. Very orange. This is the 2017 Formula One car for team McLaren-Honda, the MCL32. The colour, dubbed ‘Tobacco Orange’, is said to be a homage to McLaren’s 1960s roots.

While there’s not much detail available on the tech specs of the new contender, Honda’s Chief engineer Yusuke Hasegawa was reported to state they have made huge changes to the RA617H power unit (hopefully making it more reliable to last the race). He was quoted saying “The main areas of change that we focused on has been to decrease the weight and lower the centre of gravity, so as to improve the balance of the car, while generating more output from the internal combustion engine.”

There are the obvious chassis upgrades keeping in line with the new regulations which focus on more grip and better aerodynamics which is expected to make the whole line-up faster by about 3 seconds a lap, and hopefully more exciting to watch too. 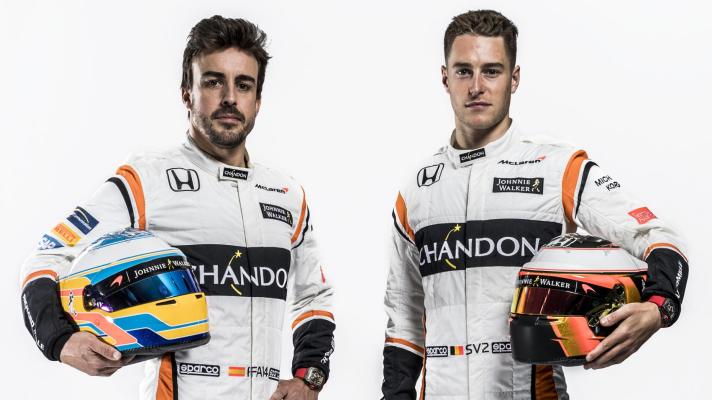 Driving the new orange-black (but noticeably very orange) McLaren cars will be F1 Champion Fernando Alonso and new guy Stoffel Vandroone. Alonso was reported to have said, “at a moment of significant regulatory change, we need to capitalise on that period of uncertainty to push forwards, and I’m confident we’ve got the expertise to do just that.”

He further added, “we can’t ignore the fact that we’re coming from a significant step behind the current front-runners – but I’d like to think we can target the second half of the year as a time when we’ll really be able to start making useful performance steps.”

Well said Fernando, considering it was his superb driving that managed to score enough points to finish 6th in the Constructors’ Championship, behind Williams Racing, but its a long climb ahead for McLaren indeed.

Meanwhile, Stoffel added that he is quite pleased with the MCL32, that it  “looks like a proper McLaren” and that 2017 is his opportunity. It surely is young lad, and hopefully you’ll be able to learn a thing to two from one of the best in the business as your teammate. 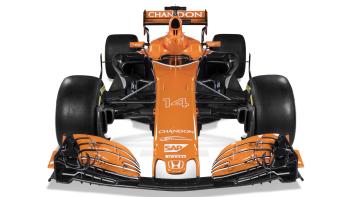 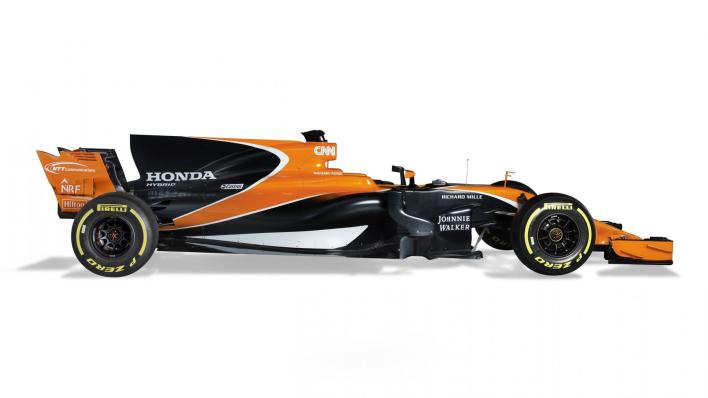