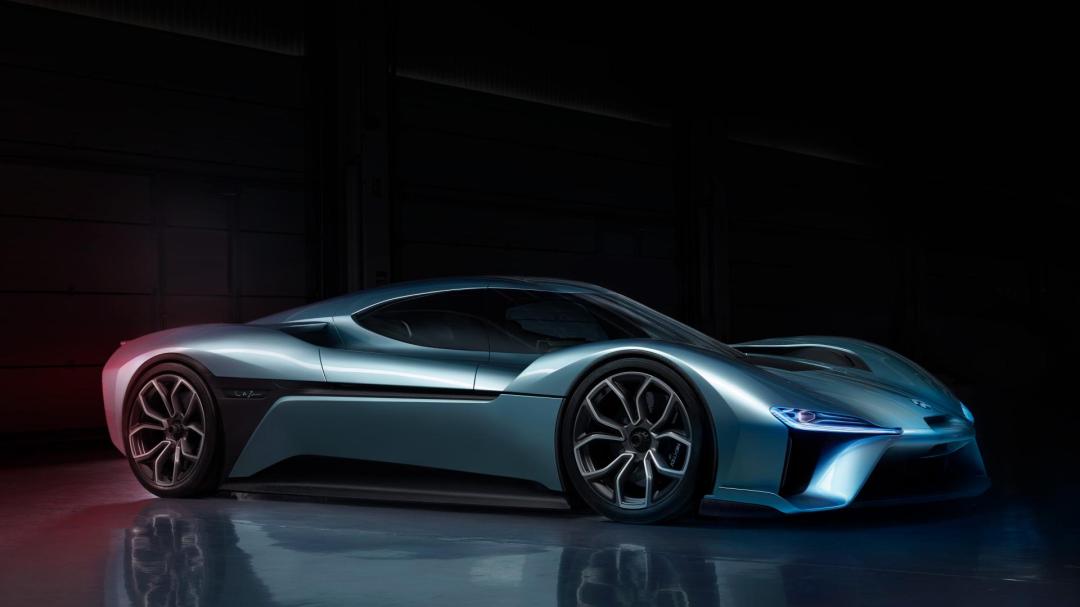 The Chinese have made their splash in the realm of  fast electric vehicles, and spectacularly so. Say hello to the NextEV Nio EP9, possibly the fastest EV in the world, and it just set a new fastest lap record for an EV around the Nurburgring. With its Koenigsegg-ish styling, the EP9 covered the 20.8 km of ‘Green Hell’ in 7m05s, thanks to a peak power output of 1MW. That’s 1341 bhp, in a road legal EV, and it looks brilliant.

With a lightweight carbon fibre chassis and those power figures, the EP9 has a claimed top speed 313kph and a 0-200kph time of just 7.1 seconds. It has four inboard motor generating units (MGU), one for each wheel, and that allows for greater track stability. The active rear wing, the full-length floor diffuser, and the aerodynamic features at the front too have been designed to generate plenty of downforce to make sure the EP9 sticks to the track and stays stable even when it corners at up to 3Gs. Twice the amount of downforce than a current F1 car according to the folks at NextEV. A suspension setup with four-way adjustable dampers that work round-the-clock to maintain a constant ride height which is supposed to allow for faster speeds around corners.

But this supercar is not just for the track. The Nio EP9’s battery has been developed by NextEV from the ground-up, has a claimed full recharge time of just 45 minutes to provide a range of 426 km. Those figures, however, are yet to be road tested but the future for EV supercars looks promising, with further innovation in design that would be more representative of the future of fast, green cars.

One thought on “Fast(est) Electric: The NextEV Nio EP9”